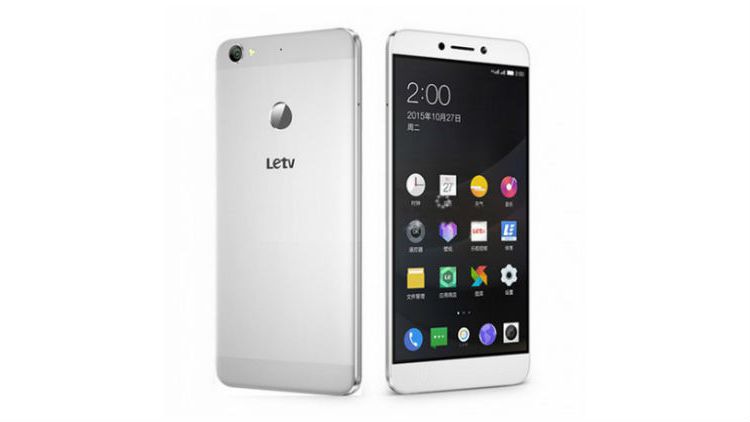 Samsung Galaxy J5 2016 is a budget device with several advanced features like S Bike mode. LeEco has recently launched Le 1s Eco, which is somewhat similar to that of the previous counterpart but contains a content package codenamed #supertainment. In this article, we will examine the spec and features of both smartphones.

While Samsung Galaxy J5 2016 features a 5.2-inch Super AMOLED HD display, Le 1s Eco offers a 5.5-inch FHD display. From our point of view, Le 1s will be far better than Galaxy J5 since you can view more content in a small area.

While Galaxy J5 2016 comes with Snapdragon 410 processor paired with Adreno 306 graphics, the Le 1s Eco features a 1.85 GHz MediaTek Helio X10 Octa Core Processor, which is superior to the CPU infused with J5 2016.

While Galaxy J5 2016 is equipped with Android Marshmallow 6, the Le 1s Eco is powered by Android Lollipop. However, LeEco is continuously updating the software and hence we can an OTA update for Android Min the upcoming months.

The main attraction of Samsung Galaxy J5 2016 is the integration of S Bike mode, which ensures that the rider attends to the call only after stopping the vehicle. A pre-recorded message will be played to the caller stating that the relevant person is riding the bike. Moreover, the unique Motion Lock feature ensures that the caller attends the call only after stopping the bike. If you look at Le 1s Eco, the company is providing free entertainment content worth Rs. 4,500 for a period of one year for all customers who purchased the device during the flash sale.

Samsung Galaxy J5 is priced at Rs. 13,990. Flipkart is also providing exchange offers up to Rs. 11,000 in return for a fully functional and display intact devices. Le 1s Eco, meanwhile, is available only via flash sale. Flipkart has already completed two flash sales at a price of Rs. 9,999, which includes free content package.