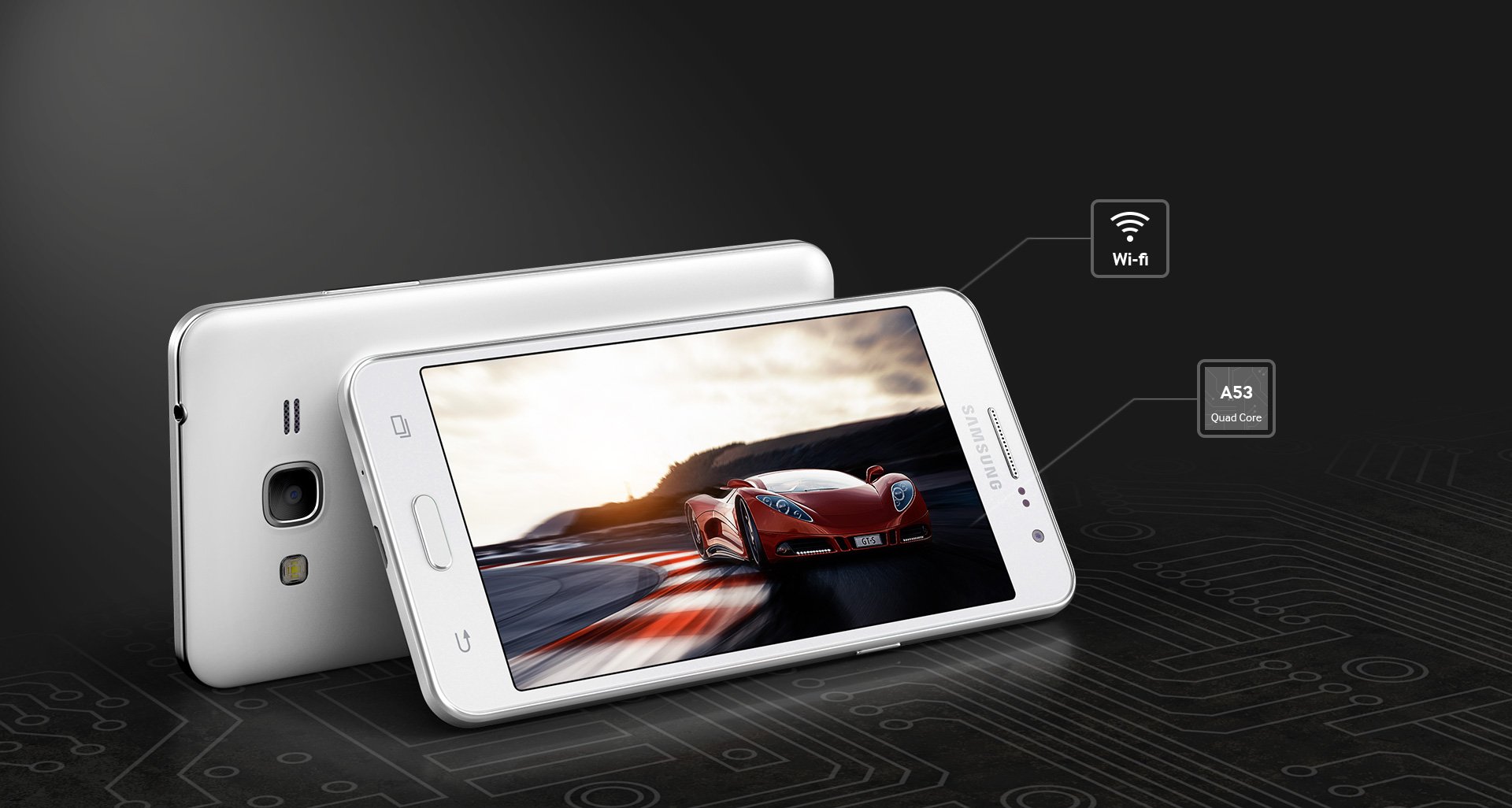 Samsung (KRX: 005930) today affirmed another contestant to the Grand family in Galaxy smartphone’s portfolio – Galaxy Grand Prime. A smartphone enhanced for taking an impeccable selfie (they call it ‘Groupfie’); the new part of the Grand family furnishes a great performance (at least on paper) with a vivid display, quicker processor and a premium configuration.

Galaxy Grand prime smartphone is equipped with 5MP front camera with 85-degree wide lens for making the best selfie, which permits users to click more companions into their digital self-portraits.

Galaxy Grand Prime runs on a 1.2GHz Quad core processor, 1GB RAM. It offers 8 GB of internal storage capacity, which is further expandable up to 64GB through microSD card. It has the most recent Android KitKat and Samsung’s exclusive Touch Wiz UI for prevalent execution.

Galaxy Grand Prime has a 2600mah battery, which is expected to perform up to 10 hours on video playback and 17 hours of talk time.

Samsung Galaxy Grand Prime is priced at Rs. 15,499 and accessible in White and Gray shades.