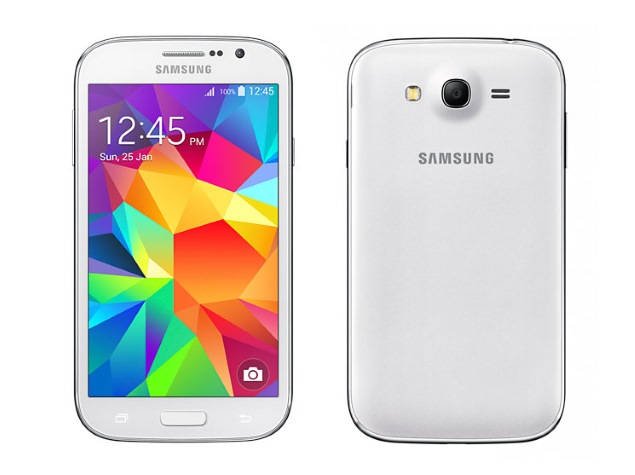 New reports suggest that Samsung has launched a new variant of its Galaxy Grand Neo in India called Galaxy Grand Neo Plus. The company hasn’t officially announced the device in India but has been selling the same phone’s single-SIM variant in Italy.

Mahesh Telecom, a Mumbai-based retailer, posted on Facebook that the new phone will go on sale for Rs. 11,700. The retailer claimed that it already has the device in its stock. According to them, the Samsung Galaxy Grand Neo Plus sports a 5-inch WVGA display powered by quad-core 1.2 GHz processor from a yet-unknown manufacturer and 1 GB of RAM. It has dual-SIM card slot and runs on Android 4.4 KitKat right out of the box.

On the back, the phone backs a 5 MP camera with LED flash. For selfies, it has a 2 MP front camera. The phone boasts 8 GB storage that can be expanded up to 64 GB via a microSD memory card. The Samsung Galaxy Grand Neo Plus has 3G connectivity. It also has Bluetooth 4.0, GPS with Assisted GPS, Wi-Fi and Wi-Fi Direct features. To power the device it packs a 2100mAh battery.

The Koran company has recently launched Samsung Z1 on 14th of this month in India. The phone is the first of its kind powered by Tizen, an operating system developed by Samsung in order to reduce its dependence on Google for the operating system Android. Samsung Z1 went on sale for just Rs. 5,700.