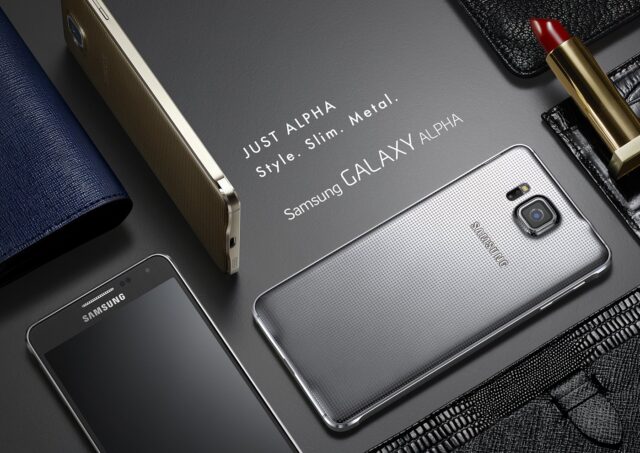 According to GSMArena, Samsung’s Finland and Denmark support pages list forthcoming Android software updates for numerous Galaxy range handsets. However, Samsung has not given any scheduled time when it’s going to roll out the Lollipop update.

The Galaxy Alpha is powered by an Octa-core chipset with Quad-core 1.8GHz and Quad-core 1.3GHz processor. The smartphone also comes in a quad-core variant clocked at 2.5GHz. It features 2GB of RAM and 32GB inbuilt storage that is non-expandable. The device sports a 12-megapixel rear snapper alongside 2.1-megapixel front-facing camera for selfie and video calling option. It fueled with an 1,860mAh Li-ion battery.