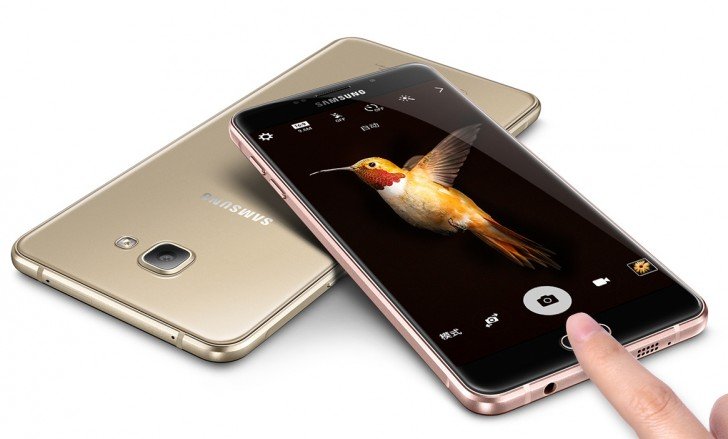 Samsung Galaxy A9 Pro specifications tipped in leaked benchmark results on GFXBench. Featured with model number SM-A9100, the device was said to be under development till last week. There are unconfirmed reports that the device has entered India for testing as per a leaked customs data report.

With the listing of various games in various categories like high, low and special level tests, it is evident that the site will be updated with more benchmark data in the upcoming days.

Equipped with a 5.5-inch FHD display with five-finger gesture support, the Samsung Galaxy A9 Pro is expected to flaunt a Qualcomm Cortex A72 octa-core CPU clocked at 1.8GHz, Qualcomm Adreno 510, OpenGL ES 3.1 and 25GB of internal storage. A noticeable difference is the addition of 4GB of RAM instead of 3GB as seen in Samsung A9.

Coming to photography department, the Samsung Galaxy A9 Pro will feature a 15MP primary camera with the ability to capture images up to 4608 x 3456 resolution. On the other hand, a 7MP front-facing shooter with the capability to shoot accurate selfies up to 3264 x 2448 resolution completes the package.

With the ability to capture videos up to 1920 x 1080 resolution, the Android 6.0.1 powered Samsung Galaxy A9 Pro comes with all major sensors. Interestingly, the device will have only one SIM slot as per the latest leaks.

In sharp contrast with the Galaxy A9, which had a 13MP rear camera, Samsung Galaxy A9 Pro is expected to be shipped with Sony IMX298 sensor although we don’t have credible information to verify it. However, it’s not a big surprise for gadget freaks since Samsung has integrated Sony sensors in the previous smartphones.