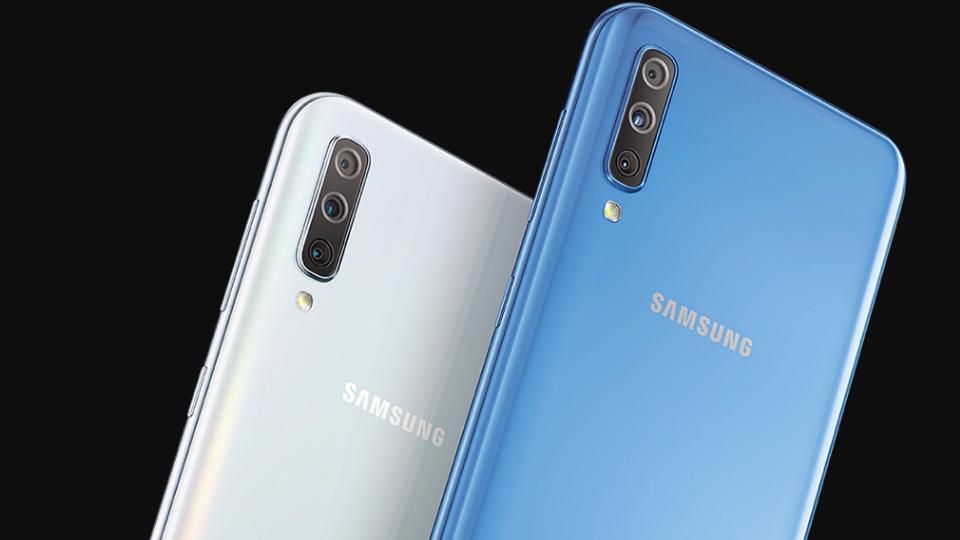 Just a few weeks ago, Samsung announced two new image sensors under its 0.8μm image sensor lineup. It comprised of a 48-megapixel ISOCELL GM2, followed by the headline-maker 64-megapixel ISOCELL Bright GW1 sensor. Now, it seems that Samsung would be the first smartphone OEM to launch a phone with a 64MP camera. Moreover, the upcoming smartphone is likely to be the Samsung Galaxy A70s.

According to a report by ETNews, Samsung will be bringing the new 64MP sensor to its upcoming phone, dubbed as Samsung Galaxy A70s. As the name suggests, Galaxy A70s will be an upgraded sibling of the Galaxy A70, lately launched in India.

As of now, the megapixel count for mainstream smartphones maxes out at 48MP. Evidently, most manufacturers have started pushing the 48MP Sony IMX586 sensor on their phones like the OnePlus 7 Pro and Redmi Note 7 Pro. Samsung, on the other hand, has been struggling with its old 48MP ISOCELL GM1 sensor, found on the just-launched Redmi Note 7S.

Coming back, there aren’t any strong reports or spec leaks regarding the Galaxy A70s. However, it’s expected that the phone will be more or less similar to the Galaxy A70. Evidently, the camera sensor will be one of the key upgrades over the current model.

As for the specs, the Samsung Galaxy A70 comes with a 6.7-inch AMOLED panel with FullHD+ resolution. Furthermore, the phone sports an optical in-display fingerprint sensor and face unlock. Under the hood, it gets powered by Qualcomm Snapdragon 675 SoC with 6GB/128GB RAM/Storage options. The basic configuration is likely to stay the same on the newer sibling.

That said, other highlights of the A70 include a triple camera setup. The module comprises of a 32MP primary camera with f/1.7 aperture, an 8MP ultra-wide-angle camera, and a 5MP depth camera. Other notable highlights of the phone consist of a 32-megapixel front-facing camera, and a 4,500 mAh battery with 25-watt fast charging support.

As of now, there’s no official statement regarding the Galaxy A70s launch date. Stay tuned for further updates.