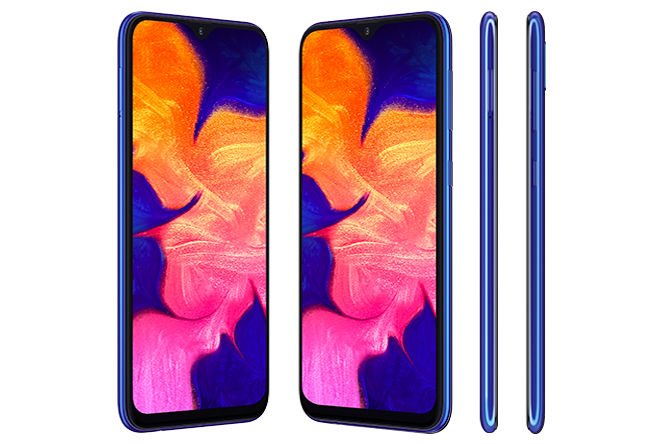 The South Korean giant Samsung has now announced the all-new Samsung Galaxy A10e, alongside Galaxy A20 and A50 in the US. Notably, the Galaxy A10e is a new smartphone while the other two are already available for purchase in the Indian market.

As the name suggests, the Samsung Galaxy A10e is a toned down sibling of the Galaxy A10. Having said that, notable highlights of the phone include an Infinity-V Display and a 3,000mAh battery.

As of now, Samsung has only revealed limited specs of the device. That said, the Samsung Galaxy A10e comes with a 5.83-inch Infinity-V Display with an HD+ resolution.

While the company hasn’t clarified the processor, a previous GeekBench listing suggested the presence of Exynos 7884 SoC and a mere 2GB of RAM. 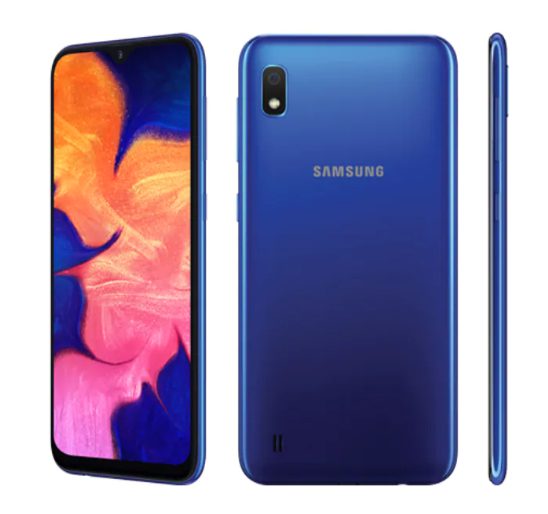 For photography, the phone gets a single 8-megapixel camera at the back. Whereas, the front camera details are yet to be known (we expect it to be a 5-megapixel unit though). That said, the device runs Android 9 Pie with Samsung’s OneUI on top and is backed by a 3,000mAh battery.

The company is yet to announce the availability of the A10e for global markets. However, considering the fact that Samsung Galaxy A-series smartphones in India surpassed the mark of five million sales in just 70 days of their launch, we expect the company to launch the new contender soon in the country. As for the price, we expect it to arrive under Rs. 7,000 provided that the A10 is already up for a mere Rs. 7,990 in the market.