The Chromebook Pro features a 12.3-inch LED touch display with 3:2 aspect ratio paired with 400 nits brightness. The new Chromebook offers a massive resolution of 2400 x 1600 pixels and a 360-degree hinge. Even though the new Chromebook Pro comes with a stylus, it will not be called as S Pen. Instead, it will be named as PEN. 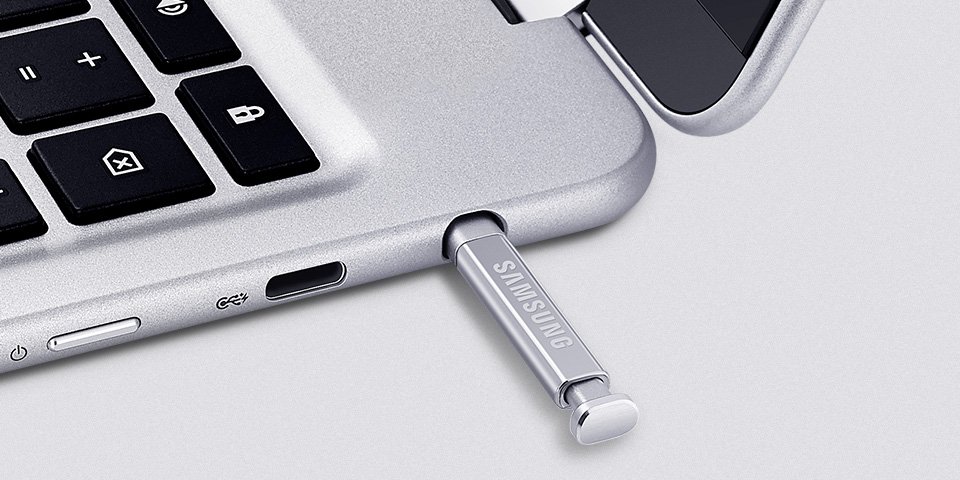 On the specifications front, the Chromebook Pro is powered by a 2GHz hexacore processor, 32GB default internal storage and 4GB RAM. The laptop will have an ability to run Android apps since Google has integrated the Play Store on Chrome OS. The processor will have two Cortex-A72 cores and four Cortex-A53 cores.

As part of the launch offer, Samsung is offering an ad-free one-year subscription of AirDroid app. According to reports, the Samsung Chromebook Pro was initially listed on Adorama with a pre-order cost of $499. However, we noticed that the laptop is tagged as “This item is no longer available.”. However, the title mentions the whole specifications clearly.

Samsung Chromebook Pro will have a slot to store PEN

Designed using premium aluminum, you will also find a slot to store the PEN. Interestingly, the chiclet-style keyboard on the laptop offers keycaps for a comfortable typing experience. With a thickness of 13.9mm, the new Chromebook Pro measures 1.08 kilograms.

With an assured backup time of up to 10 hours, the new Chromebook Pro comes with two USB Type-C ports, a headphone jack and an SD card slot for storage expansion. 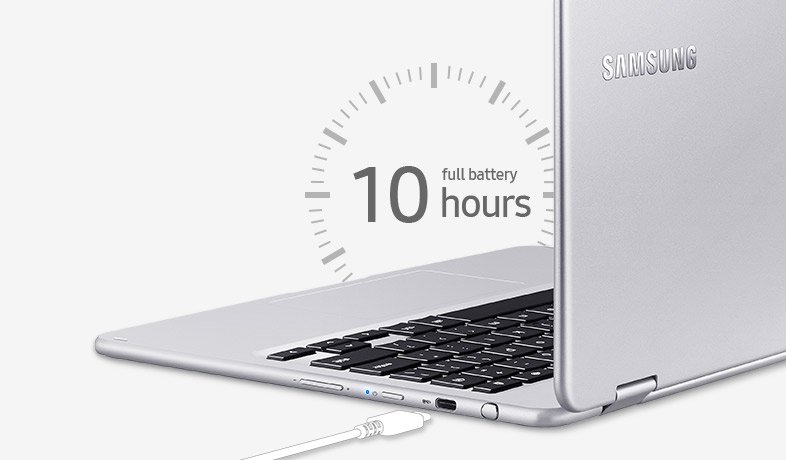 As of writing this, Adorama has not provided the exact price for the new Chromebook Pro. If earlier reports are to be believed, it should sell at $499.