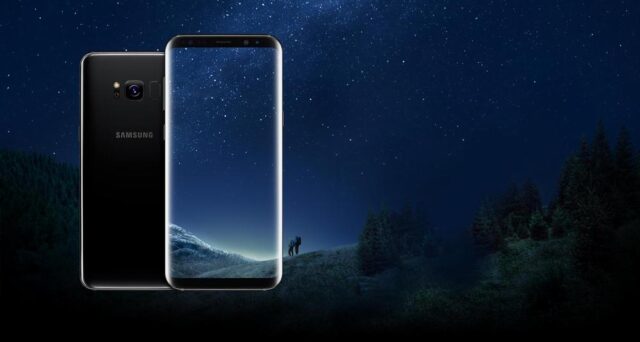 The voice/digital assistant has now become an essential part of a smartphone, and it makes your phone smarter in many ways. But sometimes its integration with software and hardware become so messy that it continuously bother users on different functionality aspects. That why Samsung has rolled out an update for Galaxy S8 and Note 8 owners to disable the dedicated Bixby button.

As previously, the Galaxy S8 and S8 Plus users were facing an issue of accidentally launching Samsung’s digital assistant. However, the company still not remap/reprogrammed the Bixby button to launch other apps. Samsung wanted to impart some flexibility attributes to its digital assistant and that why the company has rolled out this update.

At the time of launch, Bixby voice functionality support was limited to English and Korean languages. Samsung started Bixby Voice beta access only in June with limited functionality. Last month, The company started rolling out Bixby voice feature for over 200 countries, and it is probable to come in India next month. As the company has already included some intriguing upcoming apps like Instagram, YouTube, Play Music, Maps, Facebook, Messenger, WhatsApp, and Twitter.

With the launch of Bixby voice assistant, Samsung tries to take on the like of Siri, Google Assistant, Cortana, and Alexa. The Bixby encompasses the different features like Bixby Voice, Bixby Vision, Bixby Home and Bixby Reminder. Moreover, the Samsung has confirmed that its digital assistant will work with these following apps Phone, Messages, the Internet, Gallery, Camera, Contacts, Settings, Bixby, Reminder, Weather.