Rovio to introduce the new Angry Birds with some more adventure 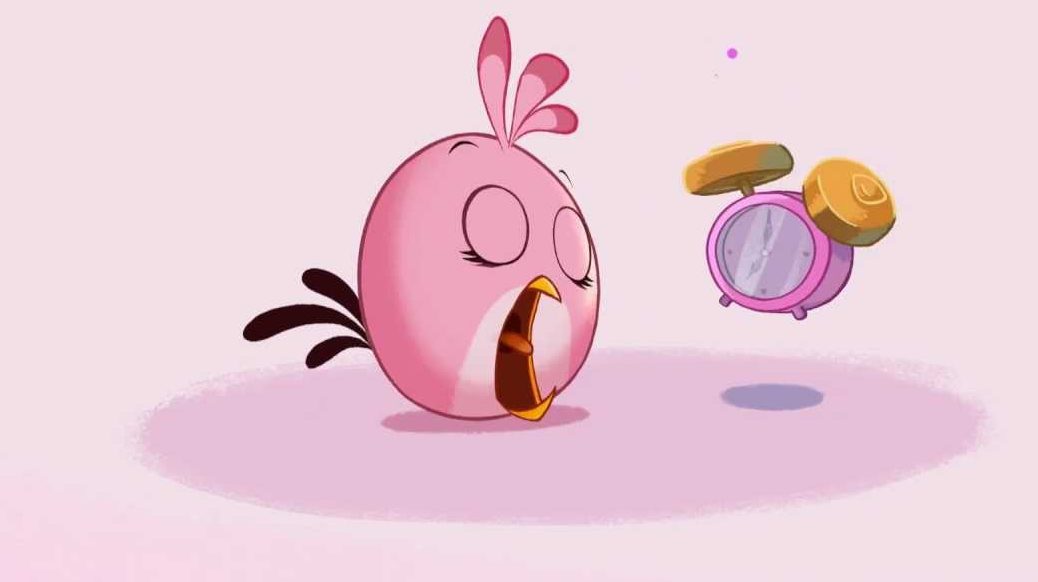 Angry Birds, one of the most the popular game on tablets and smartphone is expected to arrive in a new form very soon. In a tweet by Rovio, some images of new these birds from the adventurous Angry Birds were showcased.

Since the game has launched, not much significant changes were made to the birds. However, some fresh episodes with lots of excitement were launched from time to time. With these new birds, some special powers and abilities are expected.

Nothing much has been said about the latest version by the officials. Nevertheless, according to a recent tweet, the official name and improved features will be available soon.

As per the teased images on Twitter it is quite clear that some more powerful and new birds are to be included in the latest version, which means more fun and excitement.

The immediate and prompt responses like, “can’t wait” on the tweet clearly indicates that how impatient are the fans of Angry Birds.

Angry birds Go was released in December 2013. It was the first time when players saw a 3D version of Angry Birds while racing piggy with free to play title. This version is compatible on Smartphone using Windows 8, iOS, Android, and BlackBerry 10.

The game includes around 50 different exciting soapbox karts with choice to choose different tracks from speedways to canyons, and different stunt roads to achieve the target.

These version can be downloaded for free of cost in the future, but the company is planning to speed up the gaming experience and earn some extra bucks from players.

The game is expected to arrive in few coming months. Stay tuned!