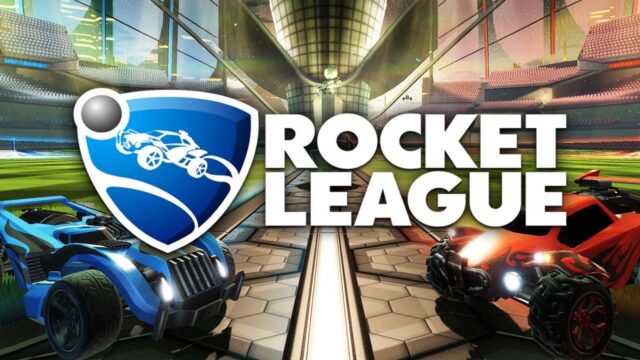 Starting next month, Rocket League players can easily create and upload custom levels through Steam. As developer Psyonix has officially announced that Steam Workshop Levels is coming to Rocket League in December.

Rocket League players will be able to easily create and upload custom arenas as soon as steam support goes live next month. Mac, PC, and Steam OS users can easily share their custom designs with Steam Workshop levels. The company has promised to offer the Steam Workshop Uploader Tool as soon as the next update is rolled out, allowing players to easily upload their custom levels.

“With our new Steam Workshop support, it will be much easier for modders to share creations without having to edit game files,” said Psyonix on its Rocket Steam Community Hub.

Users just need to fill out a few details such as the name of their level, along with a brief description and a preview image. After submitting the required details, the custom level created will show up on Rocket League races. These custom levels will be available to play by subscribing to the new arenas under the workshop section. Gamers need to click the subscribe button on the custom level they choose to play, after which Steam will automatically start downloading it. They can access these downloaded custom Workshop levels in Extras under the Main Menu.

To recall, Rocket League was first released for Windows and PlayStation 4 in July 2015.  Since its release, the game has become immensely popular among gamers selling more than 8 million copies and 22 million registered users. Rocket League has won more than 150 Game of  the Year awards, according to VP of Psyonix Jeremy Dunham. The game is also very popular in the eSports community, with a huge number professional players taking part in championships sponsored by ESL and Major League gaming.