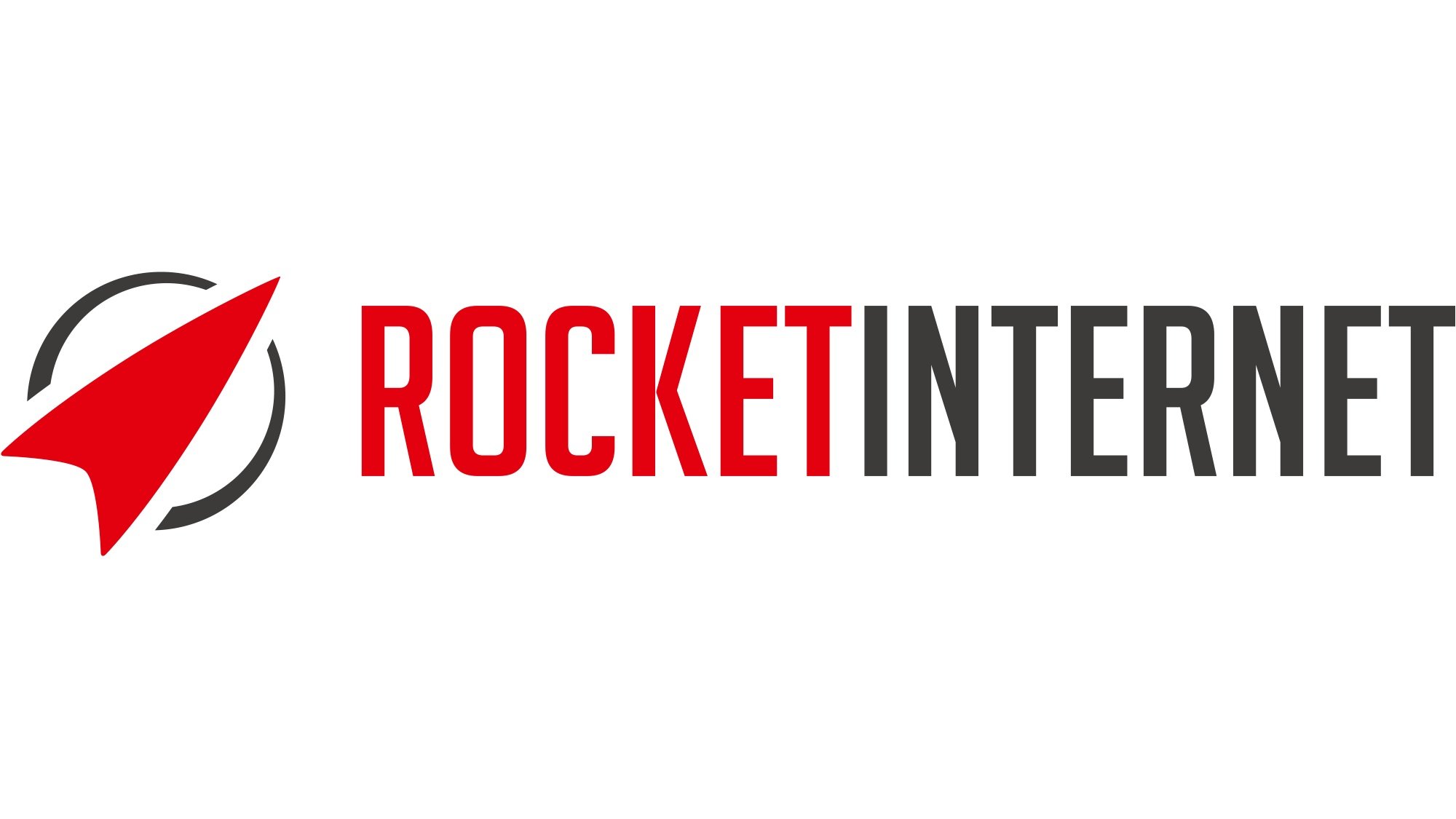 Frankfurt—Tech investor, Rocket Internet focuses on ventures pertaining to emerging markets. The company has chosen to reduce stakes in a couple of Europe based financial service ventures. The Germany-based Spiegel magazine imparted light on the journey of Rocket Internet, after facing several setbacks.

Lendico, a lending site has retreated from operations across three countries. Previously, it existed and shaped up its business in six countries. Zencap, a corporate lending firm catered to 200 odd loans to a myriad of small firms. Spiegel mentioned collectively that the entire value of the lending opportunities spanned out to a net value of 14 million euros or $16 million in the first year.

Berlin-based Rocket Internet received a setback in the latest move, focused on investing in Delivery Hero, a food delivery group, competing with Foodpanda. Foodpanda has expanse across 40 countries across the globe. Despite taking a formidable 39% stake in Delivery Hero, Rocket think-tank failed to make into the supervisory board of the food delivery company.

Spiegel mentioned that Niklas Oestberg, the founder of Delivery Hero opposed giving a seat to Rocket Internet. There were speculations and rumors that Rocket has global exposure through Foodpanda. Hence, with this ownership, being a part of the top rungs of Delivery Hero may call for conflicting interests.

No spokesperson from Rocket was available for commenting on the scenario with Delivery Hero. Rocket Interest has a series of investments in marketplaces, financial services companies and e-commerce and economies of emerging markets. The company is slated to reveal their FY2014 financial results on Tuesday.

Contrary to Foodpanda receiving investments worth $100 million from Rocket Internet, Lendico has notched up 20 million euros. The company has turned towards the emerging markets and have cut its investments across lending sites.