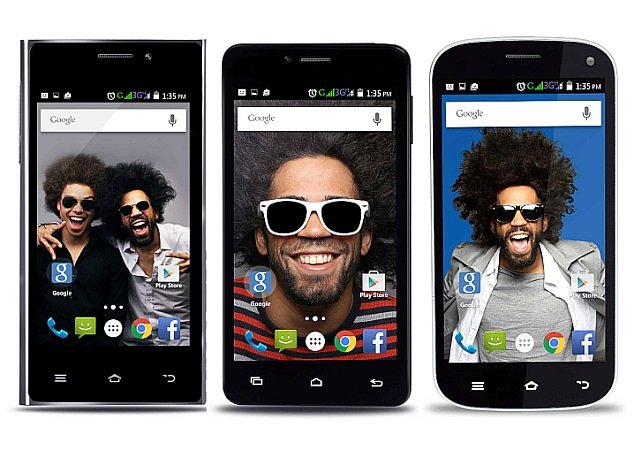 New Delhi – Rio Mobile has launched out three budget Android smartphones with an exclusive partnership with Snapdeal. It marks the entry of a new Indian smartphone maker into the Indian market, to sell its Android devices through the e-commerce site. The Dual-SIM handsets will be cheap in price, despite having been armed with multi-core processors.

“The affordable smartphone market is booming in India and Rio Mobile is debuting with standout devices in their respective price points. As a strategic brand partner, we are committed to making this launch a huge success for Rio Mobile,” said Senior Vice President, Electronics and Home, Snapdeal.com – Tony Navin.

The Rio Paris R301 sports a 4.5-inch FWVGA IPS display, a 5MP rear snapper with LED Flash and a 2MP front-facing camera along with a 1,700mAh removable battery.

Whereas, the Rio New York 501 sports a 5-inch FWVGA IPS display, an 8MP autofocus rear-face snapper with LED Flash and a 2MP front-facing camera along with a 2,000mAh battery.

In other specifications and features, all three smartphones have same common specs. They run on Android 4.4 KitKat OS and are powered by a 1.3GHz Quad-core processor coupled with 512MB of RAM. The handsets offer an internal storage of 4GB.

In terms of connectivity options, all the handset includes Wi-Fi, Bluetooth, A-GPS and Micro-USB port.