With the ongoing pandemic, people are spending most of their time indoors. Panasonic Life Solutions India suggests that this has resulted in increased usage and demand for smarter home gadgets. Therefore, the company has unveiled its new ‘Smart Anchor’ series in India. The new range of products explicitly targets all-in-one connectivity of multiple devices, which include a Ding Dong Resettable bell, extension socket with wireless charging, tower spike guard. Let’s find out more about smart home electrical accessories in this article. 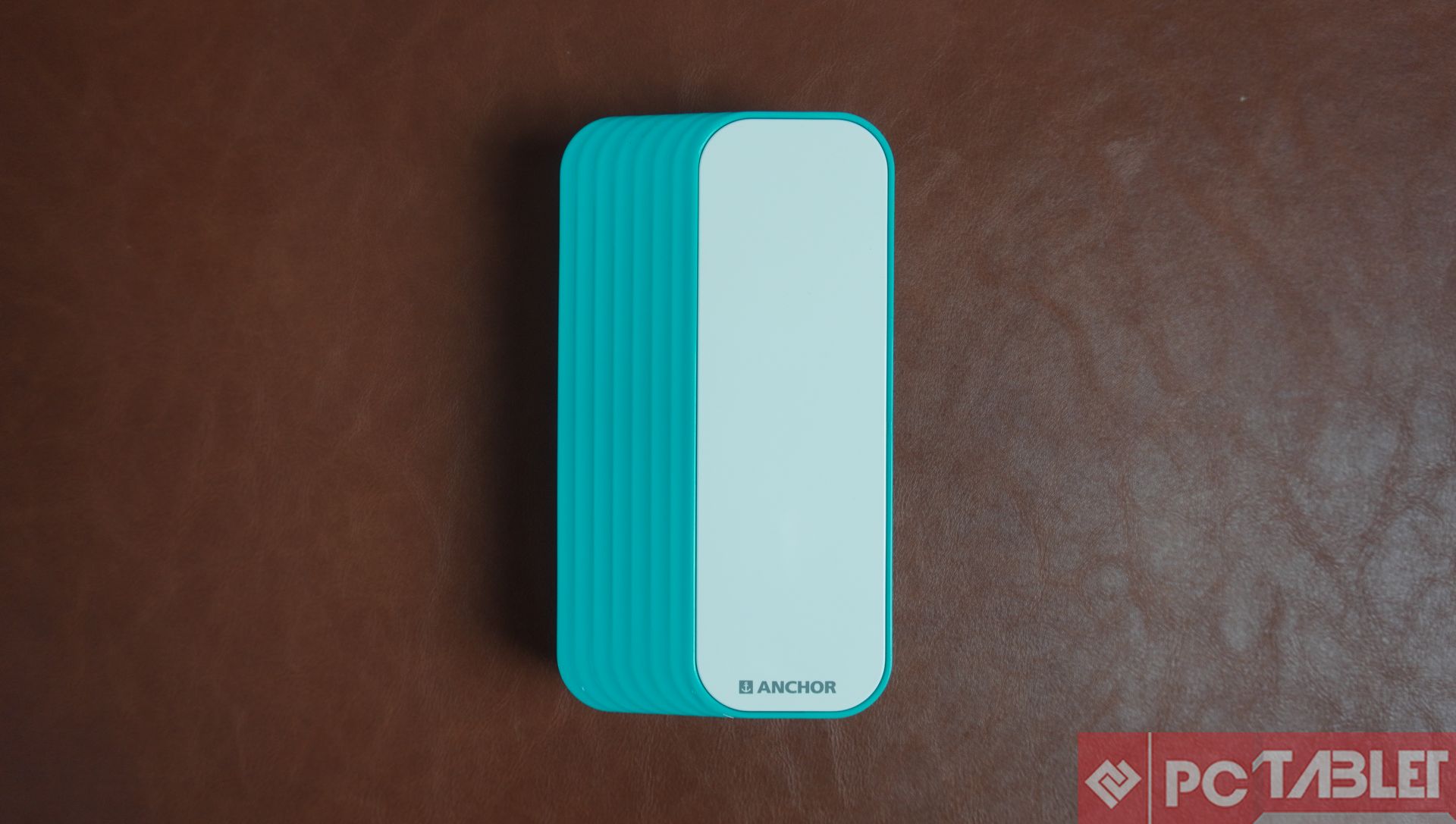 As the name suggests, it’s a bell with a resettable fuse feature. The feature essentially enhances safety, as it cuts off the power supply when operated continuously for over 15 seconds and resets automatically after a while. Therefore, cutting off the power supply increases the overall life span of the bell, as it safeguards the bell from burning compared to a normal bell. We totally enjoyed using the bell, as matter of fact, it has replaced the earlier conventional doorbell of my home permanently. 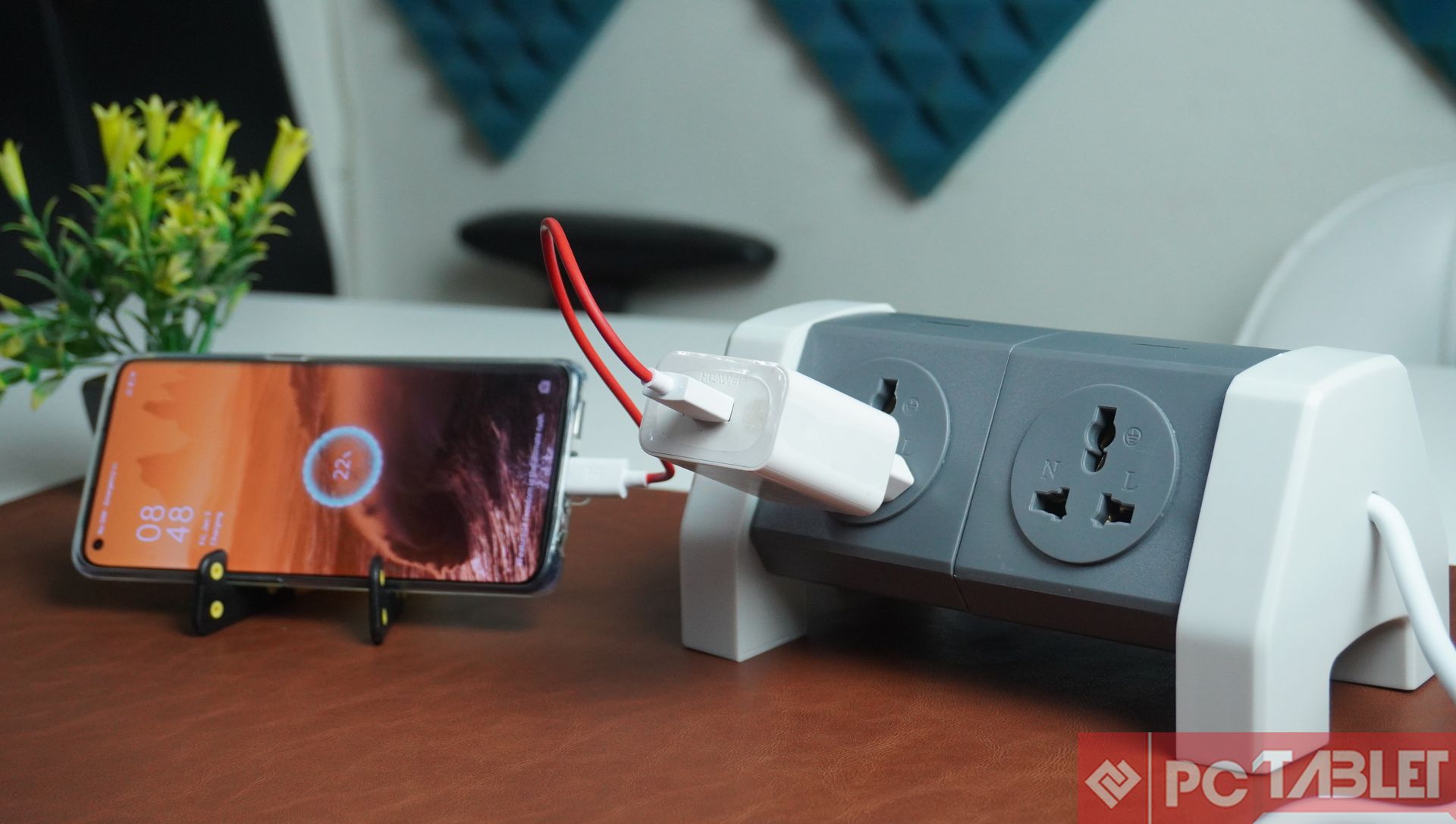 The Spike Guard packs 4 USB ports with a 3.2 amps rating for fast charging. It also comes in two other variants – horizontal and vertical. These consist of 5 universal sockets, 22059 followed by 3 universal sockets – 22060, and packs 2 USB ports. These Spike Guards not only feature a robust design but also come with high-security features such as Overload and Surge protection. It has become a must-have bedside thing for me now. It’s so useful and well-built that it makes me happy every time I use it while putting my devices to charge just right next to me. 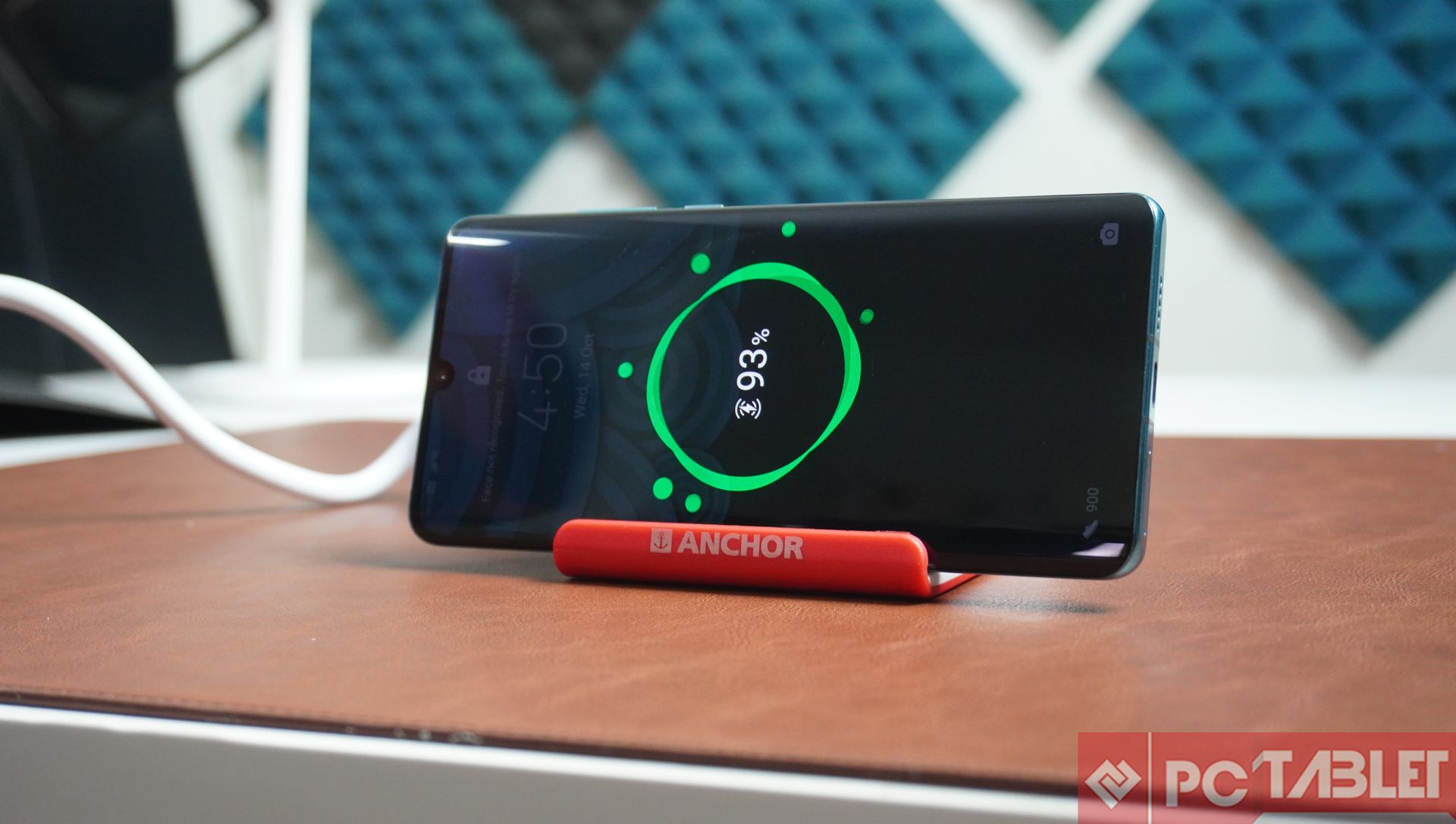 The wireless charger packs 2 multi sockets, 3 USB ports with a 3 amp rating. You can wirelessly charge your smartphone, tablet, or any other device which supports Qui wireless charging standard technique. Other highlights of the socket include foreign substance detection and one-voltage protection. The product is offered in two variants – wireless and USB charging giving users the benefit of safe and universal connectivity. This device has now taken a permanent spot on my work desk. I just love using it to wireless charge my phone and other devices using the USB ports and sockets available. The White & Red color combo just looks beautiful and is an eye-catcher for sure.

You can find the prices below: