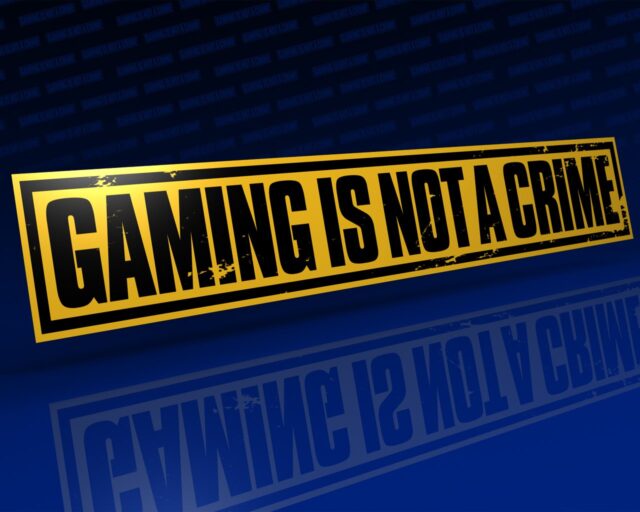 Recently we received Mitashi Game In Thunderbolt 2 portable gaming console to review in our test center. This console was initially introduced in April 2014 along with two other consoles – Thunderbolt and Thunder Plus.

Gaming industry has continuously been witnessing a rapid  growth in terms of different games being launched by their respected companies, and also an amount of hardware demand gamers usually expect in order to fulfill their high-end gaming thirst.

Considering all these factors, Mitashi introduced Game In Thunderbolt 2 portable gaming console. If we want to talk about its build quality, this console doesn’t feel premium due to its glossy plastic body.

It sports a 5-inch TFT LCD touch screen display along with 5-points multi-touch input. It offers 800 x 432 pixel resolution. For a 5-inch screen display this console is offering such a low resolution that not only decreases picture quality but also gives bad viewing angles.

We had issues playing games like Template Run 2 where tilting the device is always necessary. Whenever we tilted the console, it gave us bad color reflection which created inconvenience concentrating on the console screen as well as the game we were playing.

It has a Wi-Fi connectivity, in-built speakers and microphones. The device has an internal memory of 8GB that stores games, music and videos perfectly. This console comes equipped with 1GB RAM, running Android 4.2.2 OS inside. We had no issues at all with the software part of this console.

This console is powered by a 1GHz Dual core 1GHz ARMv7 Processor and a single core Power VR SGX 540 GPU. This console comes with so many pre-installed games and apps like ‘Need for Speed: Shift’, ‘Hitout Heroes’, ‘Toy Story: Smash It’, ‘The Game of Life’ and ‘Cricket T20 Fever’. Users can easily get download and install apps they want from Google Play store.

We were disappointed with the sound quality and speaker’s position. It has got speakers at the back of the console at extremely right side, and they get covered naturally the way we are supposed to hold the console to play the game. It decreases the sound level and also feels an irritating vibration to our hand.

It has got one microSD card slot, and 8GB internal storage can further be expanded up to 32GB. It has got one 3.5 mm mini audio jack to plug in our headphones or earphones, along with one 2.0 mini USB port. We can also charge this console via USB.

Additionally, it has got a 2MP rear-facing camera which is really pathetic at such a large screen with low resolution. It makes no sense using the camera, especially on this device. We were completely disappointed with the camera part. It packs inside 2300mAh battery that will last for at least 3 to 4 hours over regular usage.

Logitech MX Mechanical Keyboard Review – There is nothing better than this!