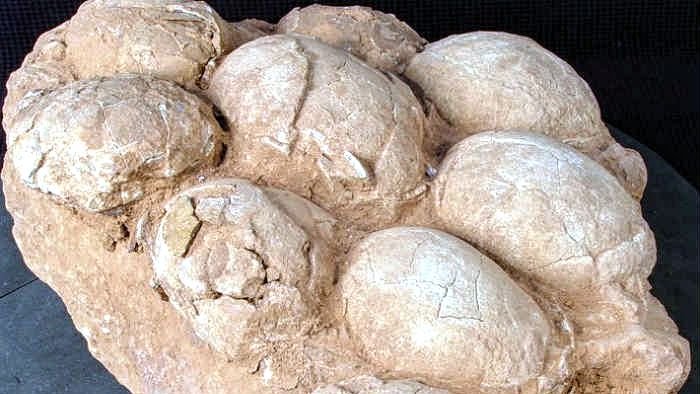 Two new dinosaur nesting have been unearthed by a group of researchers in the Dhar district of Madhya Pradesh. The researcher says that the dinosaurs got buried under rocks after massive geographic upheavals some 6.5 crore years ago.

According to Mangal Panchayatan Parishad head and geologist, Vishal Verma, on Friday, they have discovered the two nesting sites of dinosaurs in the Dhar district about 125 kilometers from Indore.

The nesting sites have been located in the Baag region in the Dhar district of Madhya Pradesh. The two sites are located about 8 kilometers from one another.

A detailed study at both the locations could provide vital information about dinosaur egg laying habits. The detailed study will also throw light if dinosaurs use the same place again and again to lay eggs.

Verma and his team have been looking for nesting sites of dinosaurs and research in the area had earlier also found two dinosaur nesting sites. With the latest discovery, the number of such nesting sites in the state has gone up to four.

The Mangal Panchayatan Parishad is not new in the search for Jurassic-age fossils. 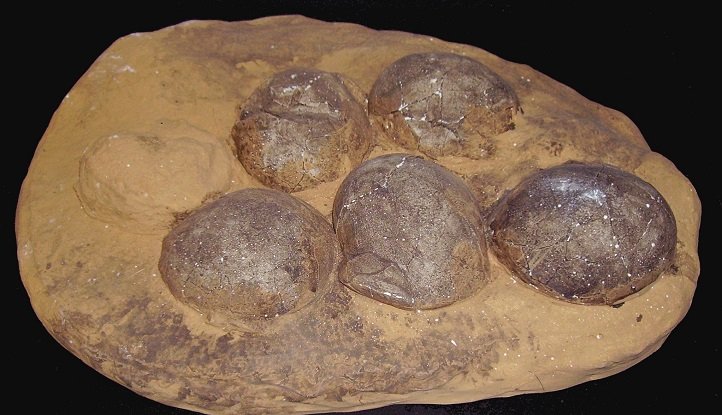 Earlier in 2007, it caught the fancy of the world when it discovered 25 nests of dinosaurs of the Jurassic age. Some fossilized dinosaur eggs were recovered from these nests.

The Government of Madhya Pradesh is already working to declare the 108 hectares area in the Dhar district as a designated National Dinosaur Park.

Verma has said that the dinosaur fossilized eggs recovered from the area belonged to the Sauropod family of the now extinct Dinosaur family. The Dinosaurs were 20 to 30 feet tall and came from far off places to lay their eggs.