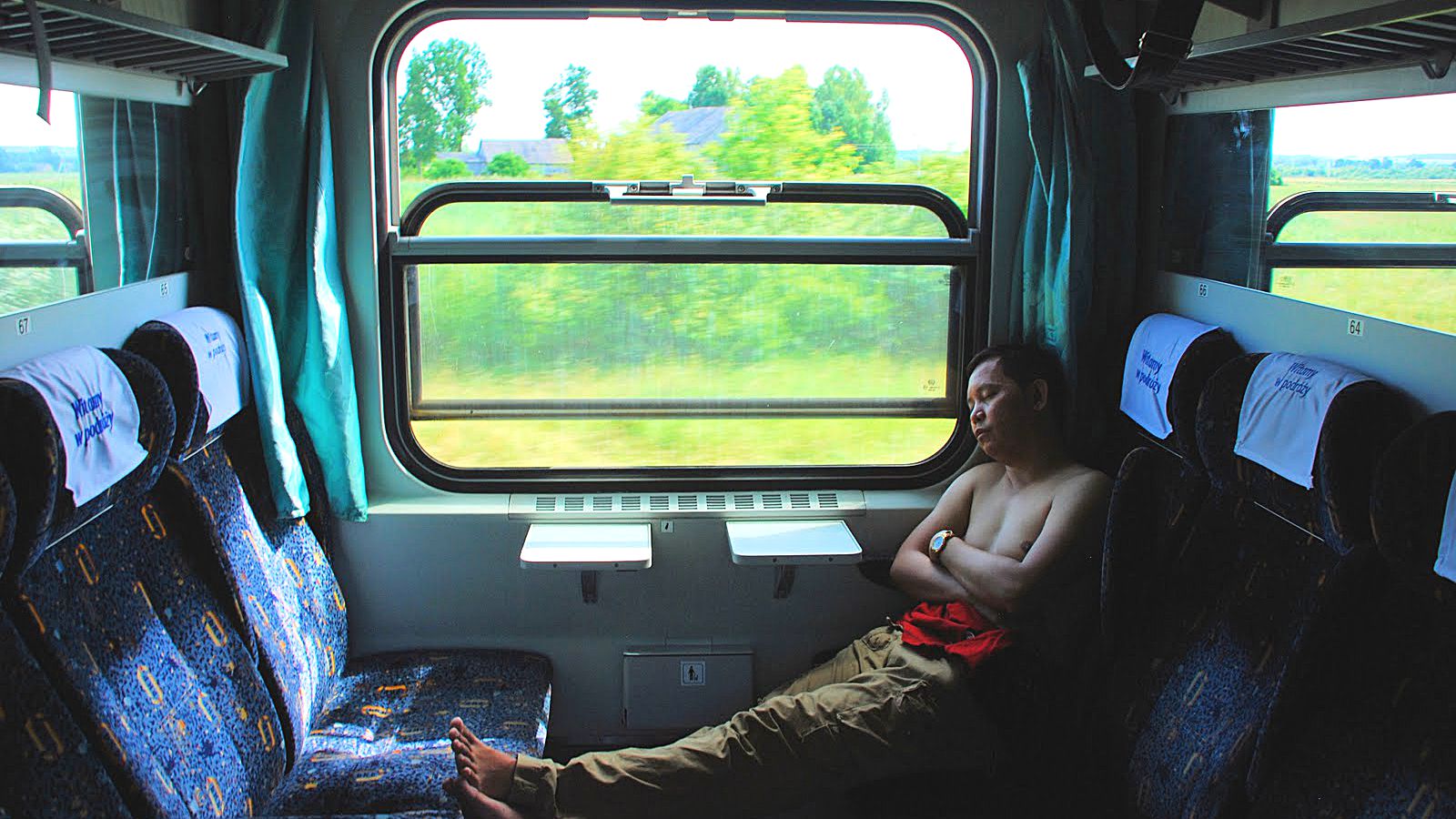 Researchers are working on a smartphone app that will soon take care of seasickness and other types of travel sickness by applying a small amount of electric current to the scalp through the headset.

What causes motion sickness is still not completely understood. The general belief is that the brain is confused by signals received from the eyes and the ears simultaneously when we are moving. A revolutionary new treatment will in the coming times take care of motion sickness.

Motion sickness is quite common, and three in every ten people experience it while traveling. Motion sickness symptoms include dizziness, severe nausea, cold sweats, emesis and more.

Studies conducted by researchers associated with the Imperial College London have shown that a mild electric current, when applied to the scalp, can reduce the responses in the area of the brain that is responsible for processing motion sickness. It will ensure that the impact of confusion inputs the brain receives is reduced. It looks to be a safe and effective external intervention that will be available to everyone shortly.

Dr. Qadeer Arshad associated with the Department of Medicine at Imperial College London, who pioneered the research, said that the device will hit the shelves and will be freely available in a couple of years.

Arshad added that the process can be integrated into a mobile phone, and small amount of current can be delivered via headphone or, in either case, attach small electrodes to the scalp before you travel by ferry or a ship.

The study required volunteers to wear electrodes on their head for about 10 minutes. The volunteers were then asked to sit on motorized rotating chairs that mimicked the motions of boats or roller coasters. Following the treatment, they were less prone to getting motion sickness and recovered more quickly.

The research was published in the Journal Neurology.