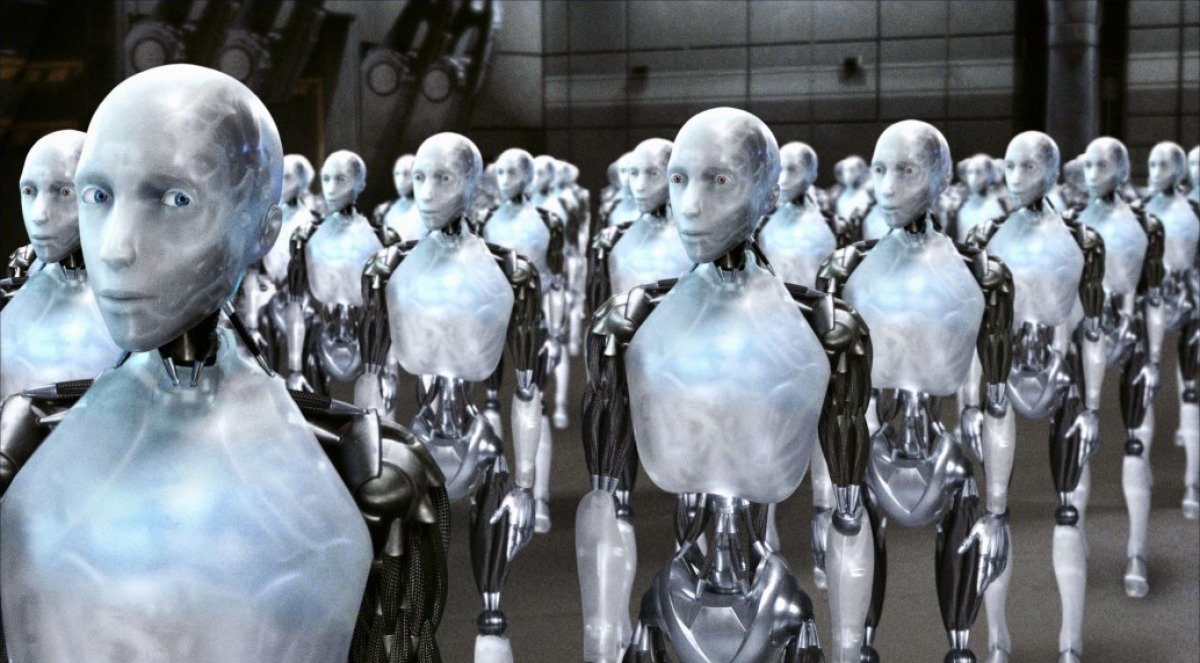 Sungkyunkwan University, Seoul – A team of Scientists in Seoul has developed a transparent and stretchable sensor that can enable robots to read human expression. As per reports, these expressions include everything from eye-rolling to brow-furrowing and smiling. If used properly, this sensor can bring a significant change in the way robots are used.

Nae-Eung Lee, who belongs to Sungkyunkwan University located in Seoul and a few of his colleagues, created a wearable and ultra-sensitive sensor. It was made with the help of putting a layer of carbon nanotube film on two electrically conductive elastomers; both different from each other. Once they finished the development of this sensor, they found that it could easily tell if people were crying, laughing or looking at something specific.

The usage of this sensor is unlimited in today’s time. They can primarily be used in robotics and take the level of technology used in them to a new level. Apart from ordinary usage in robotics, this sensor can also be used to monitor breathing, heartbeats, dysphagia and many other complex health problems.

This sensor executes all of these procedures by detecting facial movements that also include tiny changes in the gaze.

Lee is optimistic about the changes that this sensor can bring in the health industry in coming years. According to him, if given enough attention and resources, this sensor can make some of the impossible things possible.

Lee says that an effective way to facilitate interactions between robots and people is to enable robots with the ability to read the emotions of their users and give proper response with a computerized empathy.

With the help of this sensor, robot developers can try to add life to their machines and make them more humans. The study was published in the reputed technology journal ACS Nano. Experts find these sensors good enough to bring a revolutionary change in the robotics world.