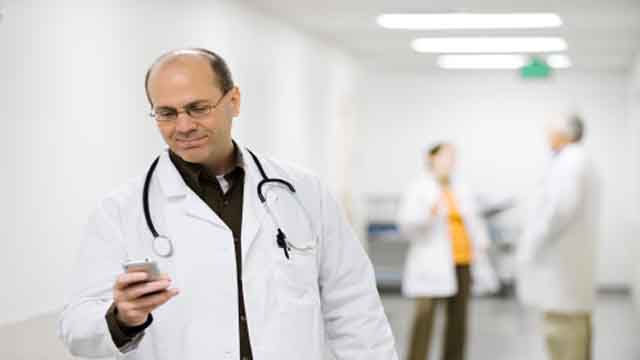 Mobile phones are increasingly becoming a reservoir of dangerous pathogens, and worse; most of these pathogens are resistant to conventional antibiotics. Bacteria are a hardy lot and can very quickly change their cell wall structure, and composition is making them resistant to a particular class of antibiotics. Mobile phones have become an integral part of everyone’s life including Doctors.

What is worrying researchers is the presence of E.Coli bacteria on most touchscreens of smartphones. E.Coli is one of the most common hospital infections and is also one that is virulent and ever changing. Taking mobiles near patients in the hospital is harmful and can spread diseases. Many hospitals are advocating that doctors should keep their handsets away when they are visiting patients in the general ward and particularly the ICU.

Recently a research paper about bacterial contamination of cell phones talked about these pathogens becoming resistant to most antibiotics. A study under the leadership of Professor Ch M Kumari, from the department of microbiology at the Sri Venkateswara University (Tirupati), took 100 samples from the keypads of cell phones used by Doctors. It was found that more than 50% of the samples had bacterial colonization. It once again has brought the debate to the fore about the need for hospitals to make their wards and ICU, mobile free.

A common cause of bacterial contamination on the mobiles includes poor hand hygiene and contamination by saliva. The invasion by pathogens is not limited only to cell phones but also medical devices like BP monitoring apparatus and Stethoscope. Mobile phones add one more source for the spread of Hospital-acquired or nosocomial infections.