Report: Samsung Pay might work on non-Samsung phones from next year 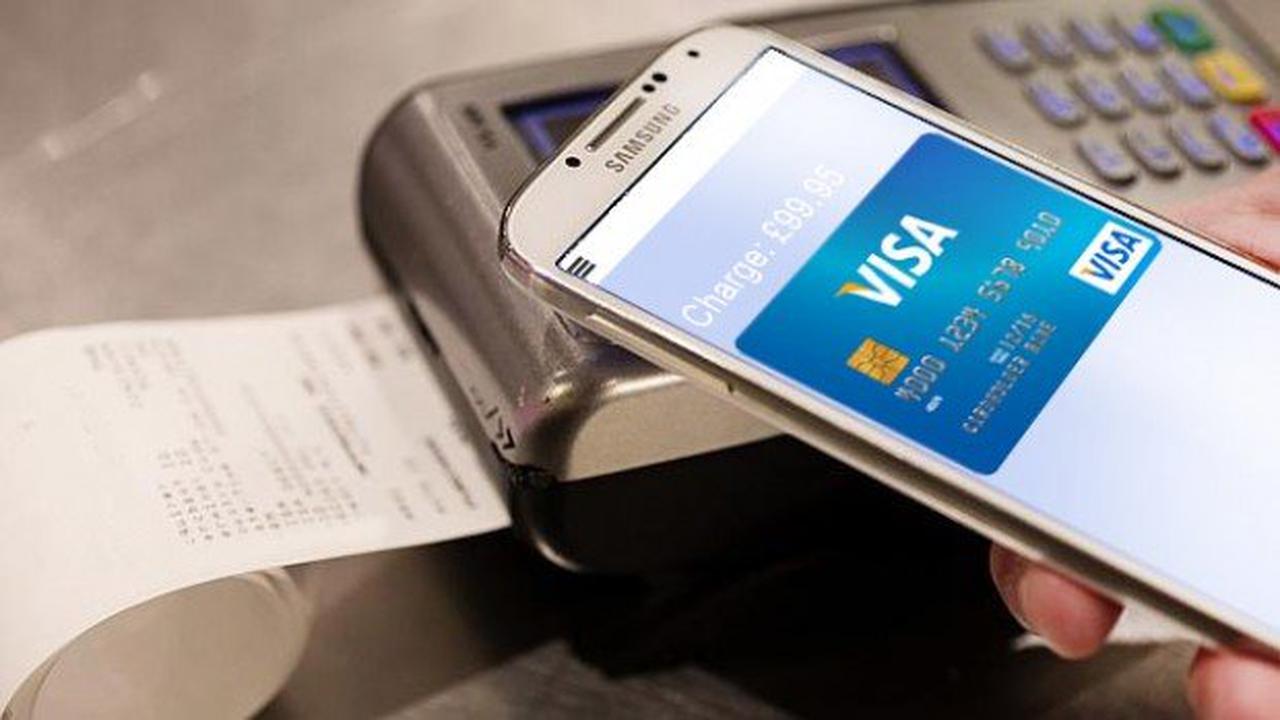 South Korean giant, Samsung is planning to broaden the horizon of its mobile payment application Samsung Pay, which is expected to work on another brand handset in the year 2018. Previously this application was benefiting its own high-end devices, but now according to the recent report, it is very likely that Samsung Pay might work on other smartphones as well irrespective of their brand and price segment.

Previously, the Samsung pay service was restricted to some of the flagship devices like Galaxy S8 and further, the company introduces a stripped down version of the service known as Samsung Pay Mini which was featured in company’s mid-range handset like Galaxy J7 Pro and Galaxy J7 Max. The mini version of the Samsung pay can store credit card credentials, but it does not support the feature like offline tap-and-pay ability, unlike the full version.

Samsung senses the need of the global market regarding mobile payment system, which was growing at a rapid rate. The giants like Apple, Google, and PayPal, was already in the business and doing well. So, to compete with these giants,  Samsung has acquired the Massachusetts-based start-up firm, LoopPay for $250 million and in merely two years of acquisition, Samsung successfully acquires 34 million customers to its service as compare to Apple and Android Pay which currently acquire 80 million and 24 million users respectively.

So to activate the service on the other smartphone, The rival handset manufacturer has to embed the MST technology in their hardware configuration. Notably, the (MST) Magnetic Secure Transmission is a technology that emits a magnetic signal that mimics the magnetic strip on a traditional payment card to complete the payment transactions.