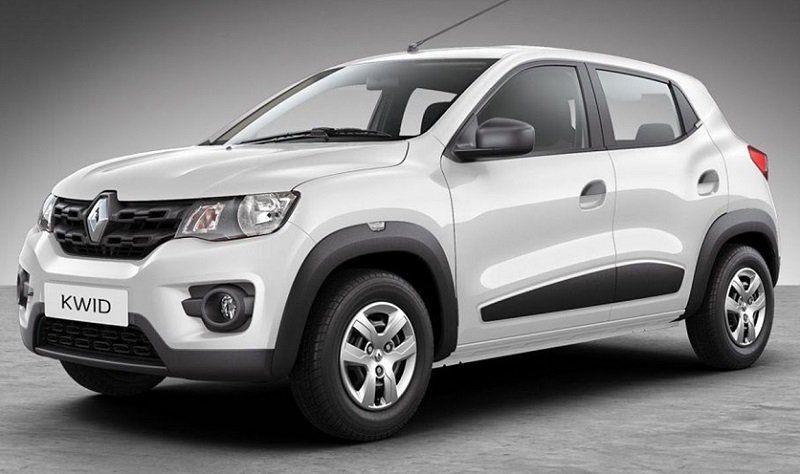 Renault Kwid along with Honda Mobilio have fared poorly in the recent Global NCAP crash test rating. The Global National Car Assessment program, a UK Based charity program focusing on consumers’ vehicle-related safety, claimed that performance of both cars was pretty disappointing in their non-air bag variants.

This essentially points to the fact that its high time safety features like airbags should be made available as a standard accessory. The Renault Kwid variant even with a single airbag on the driver’s seat just managed a one-star rating. While Honda Mobilio reportedly racked up much better scores for the variant equipped with dual airbags.

In the frontal impact test performed at a speed of 90 kmph, it was found that the Kwid’s body is not strong enough to survive any further impact beyond the crash.

Renault and Honda make safe cars in other markets, and they have the knowhow to make all their Indian cars much safer. We expect them to start doing so now.

So why do car manufacturers in India do not offer vehicles that meet safety standard requirements?

Of course, to keep prices in check. There’s no denying that high prices can be a concern for manufacturers as well as consumers,  but it’s high time that even base models come equipped with safety features like airbags as standard.

Meanwhile, even the Indian government is taking measures to improve car and road safety in the country. As the Ministry of Road Transport and Highways recently issued a notification to make rear-view sensors in all new vehicles mandatory.