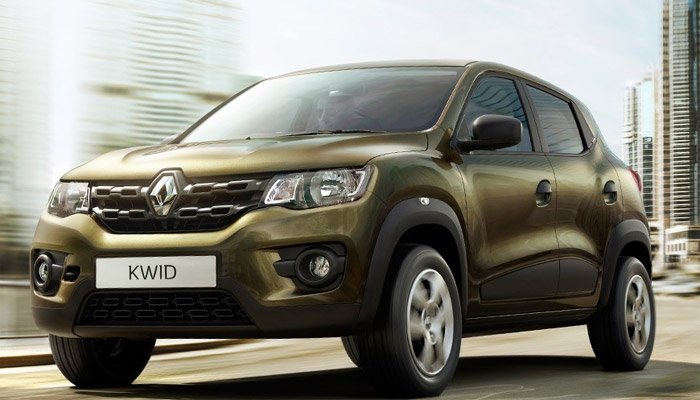 French automobile giant Renault is celebrating its fifth anniversary in India and in an attempt to bolster sales, Renault has announced special offers and discounts on four of its models.

The Lodgy MPV is being offered with a gift cheque worth Rs. 20,000. There’s also a special corporate/PSU scheme which has also been approved by the company for the Lodgy.

While the Pulse hatchback is being offered with benefits of up to Rs. 41,000 which includes insurance at Rs. 1, an exchange bonus of Rs. 15,000 and a corporate/PSU bonus up to Rs. 6,000. Renault is also offering insurance at Rs. 1 on select stocks and variants of the Scala sedan.

Renault has been making a steady progress in India, though not all of its offerings have been a success story. For instance, the premium Koleos SUV being the worst affected with lackluster sales. While sales of the Lodgy MPV have taken a hit primarily due to competition from other Japanese manufacturers.

The company has seven models in its line-up for India which include the Kwid, Duster, Lodgy, Scala, Pulse, Fluence and the luxury SUV Koleos. The company’s compact SUV Duster and newly introduced the Kwid hatchback are undeniably their hottest selling cars in the country.

As of now, there are no discount offers on Koleos, though heavy discount offers are expected in the coming months with the company planning to introduce new models next year. We are also expecting discounts on Fluence sedan that will likely be announced around the festive season.