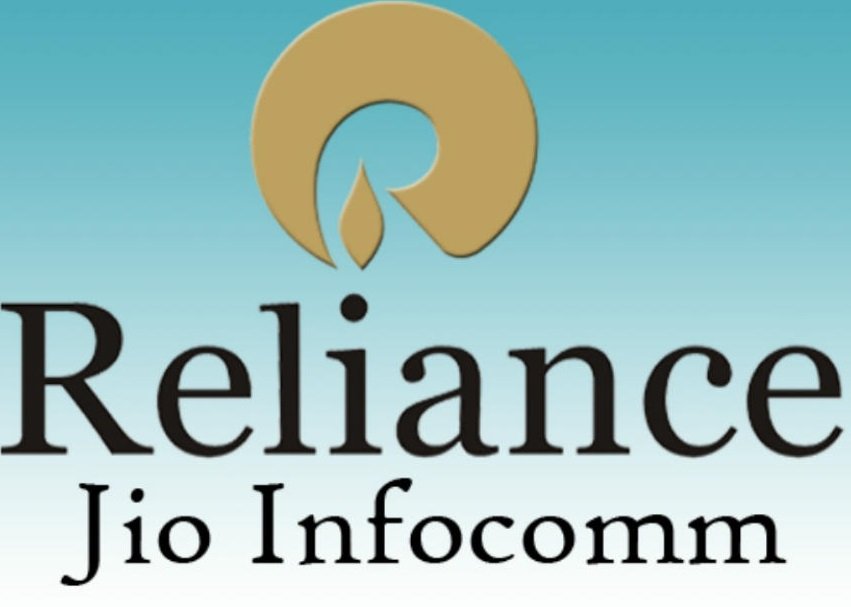 Reliance Industries is in final rounds to launch a 4G smartphone for the middle-class of the country. Reliance Jio is offering a 4G handset at Rs. 4000, with pocket friendy data-packs for voice calling and high-speed internet services.

Reliance Jio endeavors to re-explore the telecom sector with the vision of Company chief, Mukesh Ambani, who aims to make 4G available to the masses in far flung areas at a lower cost.

The launch will take place by the ending of this year, the beta testing of which will be conducted in “next few months”.

The company owns a nation-wide spectrum for 4G services. Companies services shall be available to 90 per cent of its promised service regions, else DoT holds the right to snatch the BWA spectrum made available to the company.

Though company is already trailing with the little time left in company’s kitty to launch the services, there is no looking back for Company Chief, Mukesh Ambani.

To make this possible, Jio has partnered with other telecom providers including the arch rivals Airtel for resource and infrastructure sharing and other such benefits. The RIL Chairman seemed really optimistic about the company’s plans to reach out to the rural areas of the country and offer them the facilities at affordable prices.

Talking of the reach of Jio, he said that the network’s penetration in the country has crossed nearly 18,000 cities and towns, as far as the direct networking lines are concerned and around a lakh villages enjoy wireless Jio’s wireless facility. The company looks to spread its network to 100 percent in coming three years, he added.

Oozing out confidence, Ambani reinstated that Jio is not a merely a telecom provider but a complete digitization solution which encompasses every facet of digital world including “high speed data, digital commerce, media and payment services”.

As a complete business platform, Jio hasn’t limited itself the profile of a n internet Service provider but ventured into other spaces like app development, flash drive and smartphone making.

Jio is also in talks with 17 TV channels for telecasting of shows in various languages. Thats not all, company has joined hands with State bank of India to make digital payments more secure.

The company is on a digitization spree, planting a foothold in almost every sphere of the not just Digitization but extended business solutions.