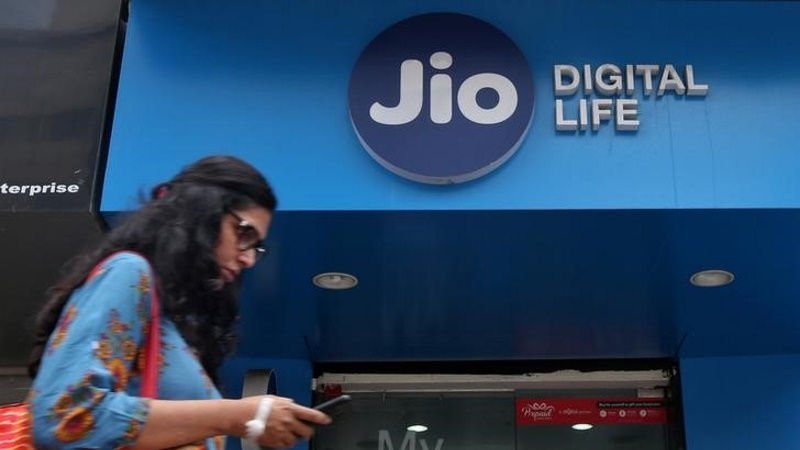 We are just a day away from the official launch of Reliance’s first batch of its Lyf-Branded Jio feature phone with 4G VoLTE support. And, a new report has taken the telecom market by storm by claiming that the company is eyeing on selling as many as 200 million or 20 crore units of the Jio handset over the period of next couple of years. As officially confirmed, the Lyf-Branded Jio Feature Phones will mark their commercial debut at Reliance Industry (RIL)’s 40th Annual General Meeting (AGM), which is scheduled to take place on 21st July.

After taking the entire telecom market by storm, Reliance Jio Infocomm is all set to take another big step in business, as the telecom brand is gearing up for launching its first feature phones tomorrow. While both the telecom industries and smartphone industries are eagerly waiting to see how Reliance Jio will revolutionize another market by launching its first 4G VoLTE feature phone, it seems that the company has some more ambitious and much bigger plans than anyone can estimate.

According to a new PTI report, the Mukesh Ambani-owned Reliance Industries (RIL) aim at selling more than 20 crores or 200 million units of the Lyf-branded Jio feature phones over the next two years. Well, this is no doubt a grand figure. As less than 136 million feature phones were purchased in India, mutually by all mobile brands in 2016, the entire market is waiting to see what new policy Jio will accept to promote its 4G feature phones.

Reliable sources have confirmed that Reliance Jio has set an “initial sales” target of 10 million or 1 crore units, which will later be followed by 200 million in two years. On the whole, Reliance sights at selling nearly 100 million or 10 crore Units of the Lyf-branded Jio 4G feature phones by the end of the first year of its launch, while another 100 million is targeted to be sold in the following year.

Regarding specifications and features, Lyf Jio 4G feature phone is expected to ship with a 2.8 inches TFT screen with the display resolution of 480 x 854 pixels. With 1.2GHz dual-core processor under the hood, the handset is estimated to come with 512MB RAM and 4GB Internal storage capacity, with the expandable option of up to 128GB via a micro-SD card.

Backed by a 2000mAh nonremovable battery, the LYF Jio 4G Feature Phone is expected to boats a dual SIM (GSM and GSM) feature with the compatibility of one Nano-SIM and one Regular SIM. Similarly, at its back, the handset will host a 2MP primary camera, while its front part will boast a 0.3MP front-facing selfie snapper. Among other features, Wi-Fi, Bluetooth, 3.5mm Audio Jack, FM, and 4G connectivity is expected to arrive with Lyf Jio 4G Feature Phone.

Though official confirmations regarding the features and price of the upcoming Jio Feature phone is yet awaited, some speculations have claimed it to cost in between Rs. 1,000 and 1,500. The reports also have added that the importing process for the handsets is likely to be started from China, while for India; the importing process is still uncertain. Jio is reportedly is in discussion with leading smartphone manufacturers like Intex and Foxconn for manufacturing the Jio feature phone for India. However, the final decision for the manufacturing process is yet to come.