Apple has added refurbished Apple TV 4 to its catalogue on the official online store starting at $129. While the base model with 32GB storage is available for $129, the 64GB model is priced at $169 from the regular price of $199.

Released back in October 2015, the Apple TV 4th Generation features an App Store, Siri and tvOS software. To add more excitement, Apple has released the second beta of tvOS 9.2 with support for Bluetooth keyboards, app folders. The beta version also boasts a refreshed look and feel for the App Switcher interface, MapKit and additional Siri languages.

With a saving of $20 for the 32GB variant, the Refurbished Apple TV 4th Gen features same specifications as the original like A8 chip with 64-bit architecture, Bluetooth 4, IR transmitter, Accelerometer and gyroscope.

Featured with a Lightning connector, the Apple TV 4 includes a rechargeable battery, which has the capability to deliver battery life for over one month on a single charge.

Capable of finding a movie or show through voice technology, the Apple TV 4 includes support for Siri. The dual microphones with noise cancelling technology enable Siri to listen to your voice clearly even though there are disturbances in your room.

With support for HDMI, the Apple TV 4 comes with 802.11ac Wi‑Fi with MIMO, 10/100BASE-T Ethernet including USB-C port, which enables quick charging. 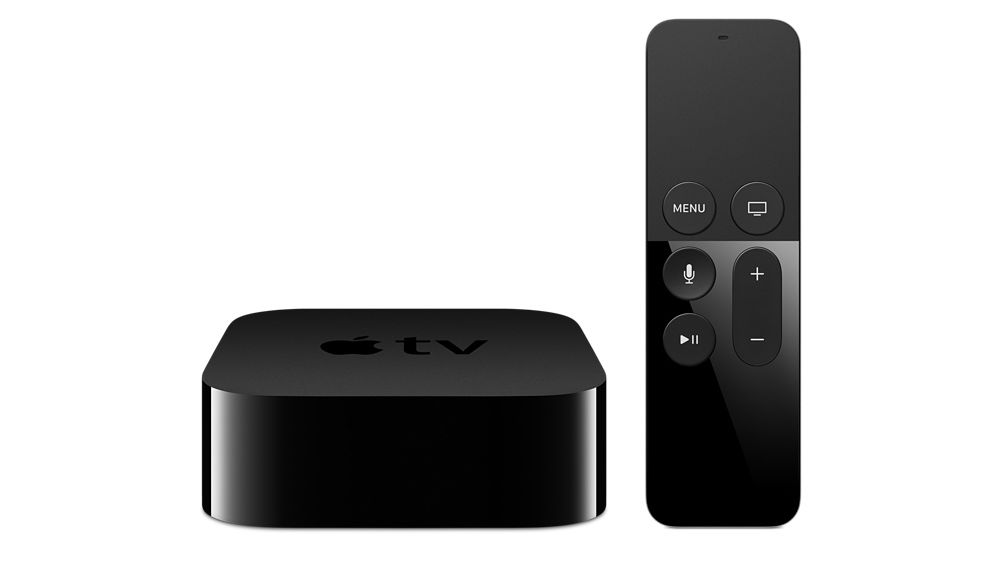 Coming to video side, the Apple TV 4 includes support for H.264 video up to Full HD, H.264 Baseline Profile level 3.0 or lower with AAC-LC audio including MPEG-4 video up to 2.5 Mbps. Moreover, the TV also provides support for stereo audio in .m4v, .mp4, and .mov file formats.

The addition of Apple TV 4 comes after a week of launching refurbished 12-inch Retina MacBook models. In simple words, refurbished products undergo the same quality control process, except the fact that they are either returned after the sale or repaired.

Interestingly, RadioShack is currently selling its 32GB and 64GB models bundled with HDMI cable for $119.98 and $169.98 respectively with additional $5.95 as shipping charges.

The refurbished Apple TV 4 comes with all accessories including Siri remote and covered by one-year limited warranty and 14-day return policy.