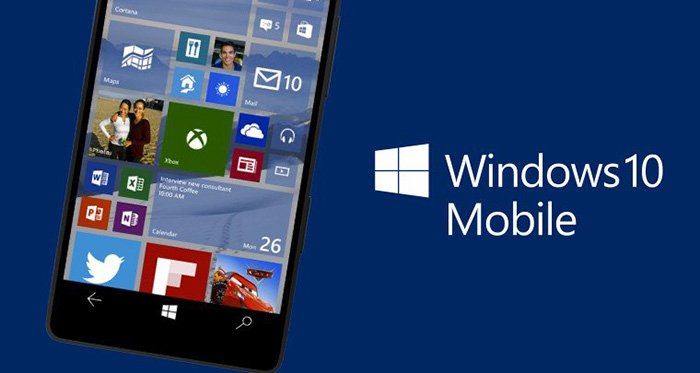 A new report coming out of Spain suggests that Redstone 3 could be the last major update for Windows 10 Mobile. However, readers are advised to take this information with a pinch of salt as the rumor comes from unverified sources. Spanish publication OneWindows states that Microsoft is currently working on several changes to its mobile operating system to make it the last update for its Windows 10 Mobile OS.

Now, this perhaps signifies the end of Windows 10 Mobile OS, but the report adds several other details that indicate a change of approach rather than Microsoft’s plans to kill its smartphone platform.

The upcoming Windows 10 Creators Update is also said to roll out on mobile devices. Hence, we expect Microsoft’s that smartphone platform won’t end until at least early 2019. We’ll know more when Microsoft finally rolls out the upcoming Creators Update, due sometime in April.

So what happens if Redstone 3 is in fact – the last major update for Windows 10 Mobile. Does it mean that Windows 10 Mobile would be done for good? Well, not entirely, as Microsoft could consider other alternatives such as Windows 10 on ARM. It allows Microsoft to run a full-fledged version of Windows 10 on ARM processors. And the long-rumored Surface Phone could make use of such implementation. If this happens, the Surface Phone would be capable running full Windows 10, thanks to the company’s proprietary Continuum feature.

For now, nothing is certain as we’re still uncertain about the credibility of the report. Having said that, even if we witness the demise of Windows 10 Mobile in the coming years, it doesn’t necessarily mean that Microsoft would completely ditch mobile phones. The company could be opt for a different approach for its mobile operating system.

In other related news, Microsoft earlier this month also rolled out Windows 10 Mobile Build 15025 for Insiders of the Fast Ring. Apart from bug fixes and performance improvements, the new build also gets several key features said to arrive with Creators Update. For instance, the Edge browser gets the ability to real aloud e-books, with support for up to 24 languages.