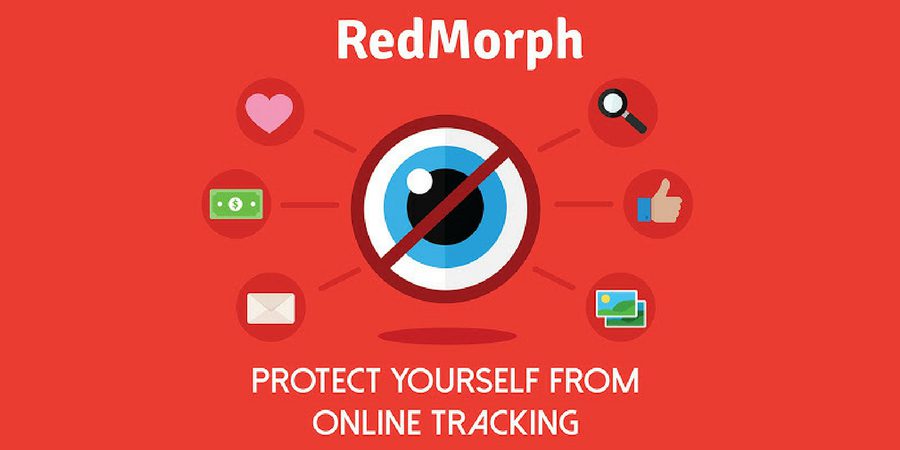 Post the launch of Redmorph in the United States of America, the company announced its entry into the market of India with its app “The Ultimate Privacy and Security Solution”, which is the security and privacy app of the company, has designed for its Smartphones users of India.

According to the research conducted by Zenith, India is found to have the second highest rank in the number of users of smartphones by the year of 2018. The country has 530 million smartphone users who make the country to be the first mobile economy. The introduction of websites and apps for daily needs has facilitated the third party vendors for tracking the smartphone users and stealing the data which weakens the personal security and privacy.

This app of Remorph offers a unique and inclusive solution for all the users of smartphone for getting proactive control security issues. The Security Solution and Ultimate Privacy facilitate users for controlling and protecting the security and privacy online. The company’s app facilitates the users for making clear visualization of what is happening behind the apps, websites and Operating Systems.

The product is integrated with algorithms for auditing all kinds of systems and apps of the users for reducing and determining the risks. Along with the predictive and behavioral analysis, the app uses contextual logic for the identification and blockage of the malicious or suspicious apps. The app provides a solution that regulates background behavior and prevents the infected apps proactively from the keeping a track on the email, social, banking and different critical apps.

Integrated with the daily app definition and tracker updates, the new app provides complete protection from the unsecured and threatening behavior of different apps installed on the phone of the customers. India is the country that has surpassed the United States as the country has gained the second largest position in being the market in regards to the downloads for Android app as stated by the report of Mary Meeker regarding Internet trends.

By the Indian Computer Emergency Response Team, one cybercrime was reported to a minimum at a rate of every 10 minutes in the country of India in the first half of 2017. This requires or a concrete effort for treating cyber crimes. The land of India has been witnessing very rapid development in the improvements of the current state of security and privacy of the consumers mostly in the context of the mobile devices that are very sensitive to various security vulnerabilities.

The verdict of the Supreme Court states that privacy is a fundamental right that project testimony to the efforts of the government for addressing the concerns revolving around the protection of data and privacy. Redmorph is an associate and partner of the renowned Carnegie Mellon University‘s CyLab Privacy and Security Institute.

Redmorph, as a partner CyLab, collaborates and advises with researchers of Carnegie Mellon on cybersecurity issues of significance. Improvised for many years of R&D by the brilliant algorithm experts and software engineers, this app facilitates the blocking of background activity of non – essential aspects, network and tracker connections leading in the crucial savings in the usage of data.

This also encompasses the high-speed browsing and enhanced performance of the device in most of the devices. Redmorph respects the privacy of data and does not store any users’ personal information. The New York Times identified the Ultimate Privacy and Security Solution wherein it got the tag to be the most effective in blocking trackers and has also been honored to be the finalist in the 2017 SXSW Innovation Awards.

“The conversations that are private in the country of India are at a significant point as the data has been subjected to transformation to project the digital DNA status. The consumers in the current world are finding it very tough to materialize informed decisions and allowing multiple permissions for the apps for accessing the data due to the fatigue of permission.

“This can result in misuse of the data of the users.”, stated by Abhay Edlabadka, Founder & CEO of Redmorph. Here also stated that the company believes that privacy is a precursor to every individual’s security and the company is committed to assisting the people in providing better protection to the online privacy.

The app is priced at INR 50 every month for a period of 21 days on trial basis. The app is available on Google Play store for the users of Android Smartphone. For the next few months, Redmorph plans for releasing many new and powerful features and the users already using the app will be upgraded automatically.