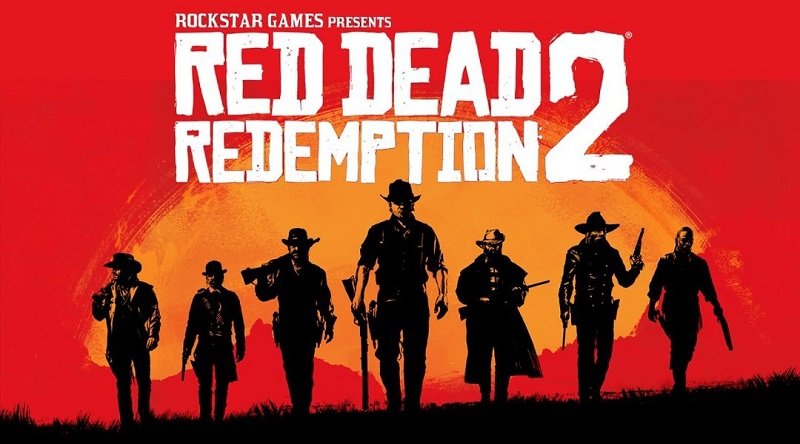 Red Dead Redemption 2 was earlier expected to arrive in fall 2017, and a new leak now suggests that the much-anticipated title might release in summer 2018.

The latest reports suggest that Amazon Mexico may have accidenetally leaked the game’s release date, which suggests the game may be slated for a release on July 12 this year – much before than earlier predicted. However, readers shoud note that publisher Rockstar Games is yet to officially confirm the game’s release date.

That being said, Rockstar did mention during May last year that the game would release in spring 2018. However, the publisher did not reveal the highly anticipated sequel’s exact release date.

Therefore, until the publisher officially gives an update regarding the game’s launch, Red Dead Redemption 2 is still slated for a spring 2018 release. Its also worth noting that we might see something as soon as June during E3 2018, where Rockstar games might provide us with an update on the game’s launch date.

Red Dead Redemption 2 is slated for a release on Xbox One and PS4. After the astounding success of GTA V, the hotly anticipated sequel is expected to be Rockstar’s next big open world game.

The publisher explains that Red Dead Redemption 2 is an ‘outlaw epic set across the vast and unforgiving American heartland will be the first Rockstar game created from the ground up for the latest generation of console hardware, and some extra time is necessary to ensure that we can deliver the best experience possible for our fans’.

We’ll find out more what Red Dead Redemption 2 has in store for us when it officially releases this year year for Xbox One and PlayStation 4. Hopefully we don’t have to wait too long.