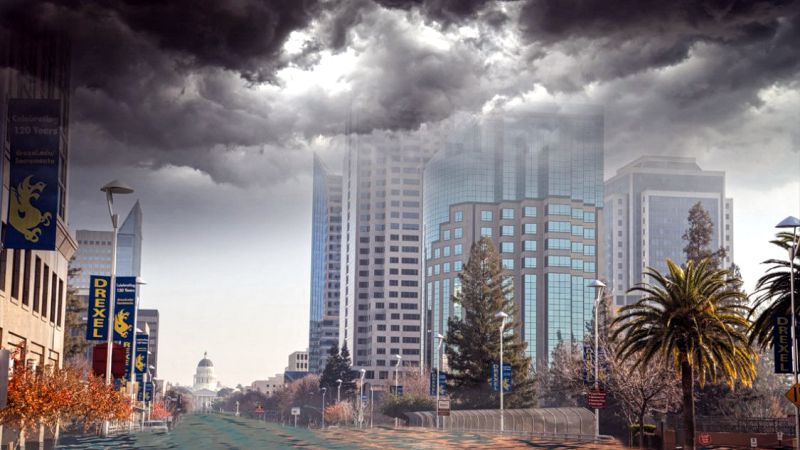 The Paris Climate has been hailed as a landmark agreement. However, it can be safely said that it has not saved the planet yet, but it has saved a chance to save the world from the apocalypse. It needs to be seen if the agreement is ‘too late or too little’ or it will finally provoke world leaders to start measures to curb global warming.

Much of the willingness to address the problem on a war footing by nations is the fact that no country remains unaffected by its effects. A spate of deadly extreme events has hit most countries with frightening regularity.

Scientists have connected the dots, and the world is staring at the final picture – mass extinction of mankind in the not so distant future.

Global investment in clean energy has reached $329 billion. The death knell for the coal industry had been dealt by President Obama when he signed a bill to freeze all new permits for new coal mines.

Pascal Canfin, a former French government minister and the new head of WWF France, however, advocates caution. There will be stiff resistance from Fossil Fuel Lobby, which is well entrenched in the Global economy and bringing a change will not be smooth riding.

The very fact that 80% of the known fossil fuel reserves will stay under the ground if the global warming has to keep below 2 degree Celsius.