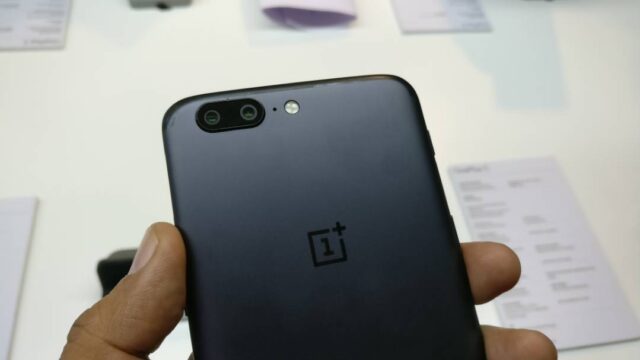 Finally, the wait is over for the majority of smartphone lovers, and tech savvies, as OnePlus has finally launched the OnePlus 5 in India. The device was earlier Introduced by the company in the US market on 20th June. The handset has two variants of 6GB/64GB and 8GB/ 128GB which are priced at Rs 32999 and Rs 37999 respectively. The device is remarkable and is being appreciated by a number of tech experts. So the question arises, would it be better to buy OnePlus 5, let’s have a look at the 5 strong reason to buy and not to buy this beast.

5 reason not to buy

All in all, with Top notch hardware and seamless UI, the OnePlus 5 placed itself in the league of high-end quality smartphones like iPhone 7 and Galaxy S8.