The past year has been great for both consumers and smartphone makers. We saw brands like Realme expand ten folds by bringing in more exciting products. Continuing that trend, we now have the Realme X2 with us. Featuring the Snapdragon 730G processor and a quad-camera setup on the back.

We have been using the X2 now roughly for 2 weeks as our daily driver. The device on paper does seem impressive and quite similar to the Realme XT with an upgraded processor. So, should you buy one? Let’s find out in our full review.

Before starting with the Realme X2 review, let’s have a glance at the phone’s specifications, pricing and things we get with the device.

The Realme X2 borrows its design from the Realme XT right down to dimensions and weight. When kept together there is no way to distinguish the two. The newer model comes in three color variants and we have the Pearl Green color with us which is eye candy. Upon exploring the design, you get to see the bulging quad rear camera setup on the extreme side with the back-glass tapering on both ends. 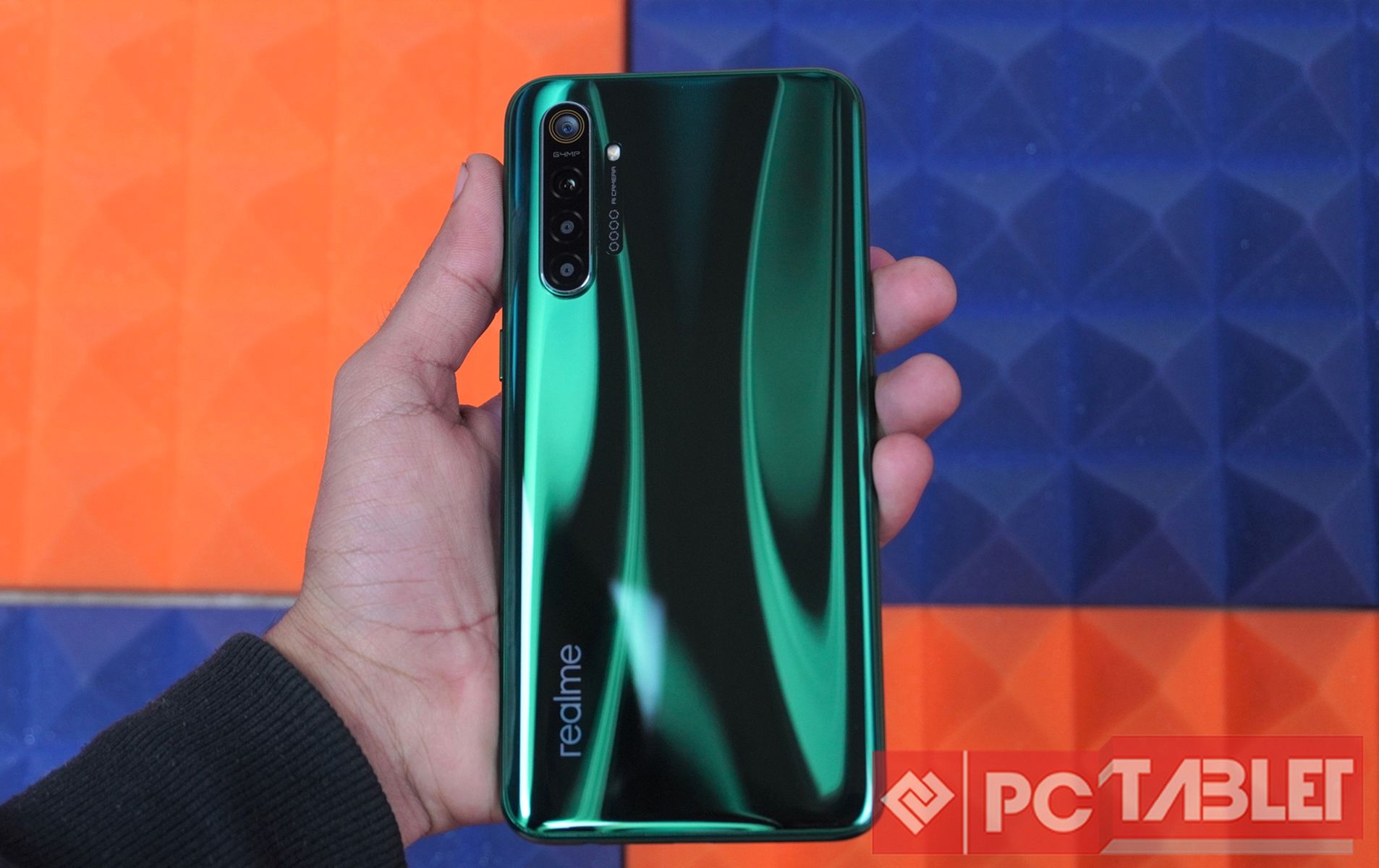 Realme has gone with Gorilla Glass 5 both on the front and back to give the phone a richer look and adding strength at the same time. The outer frame is made out of plastic and we wish, Realme had gone with metal here just like its rivals. Coming to the button placement, the power button is on the right while the volume rockers are on the left side. You’ll find the headphone jack, a USB Type-C port, and a speaker on the bottom, with the SIM tray sitting just above the volume rockers.

On flipping the phone, you see the 6.4-inch AMOLED display on the front with a dewdrop notch and very minimal bezels all-around. Since it’s an AMOLED display, you get a standard optical in-display fingerprint sensor.

As mentioned above, the Realme X2 comes with a 6.4-inch Full HD+ AMOLED display. Realme has always delivered excellent displays in budget smartphones and it is evident here as well. What’s new is the addition of HDR which works well and enhances both the gaming and content consumption. 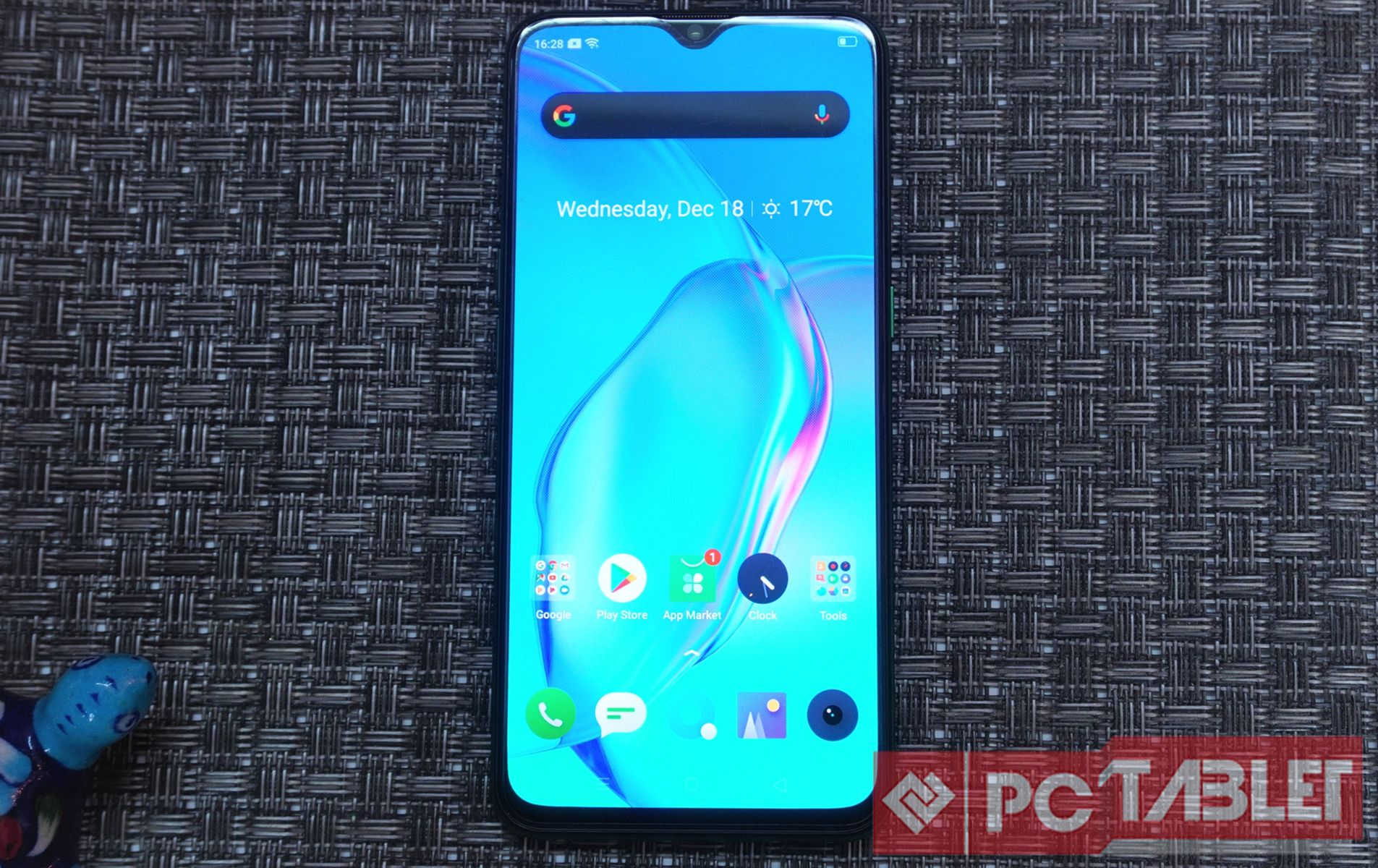 At its peak brightness, the display goes well and above 650 nits Right out of the box, the display has a warmer tone that can be tweaked as per your taste by going into the display settings. Apart from this, you get dark mode which takes advantage of the AMOLED panel quite well.

Overall, we quite liked the color profiles and when coupled with the narrow bezels, the display is a delight to consume content.

On the software front, the Realme X2 runs ColorOS 6.1, based on Android 9 out of the box with the brand planning to push the Android 10 update sometime in the coming weeks. Now ColorOS is a very heavily customized skin, providing gestures, and shortcuts. Like previous Realme offerings, you get the same look and feel along with a bunch of pre-installed apps. 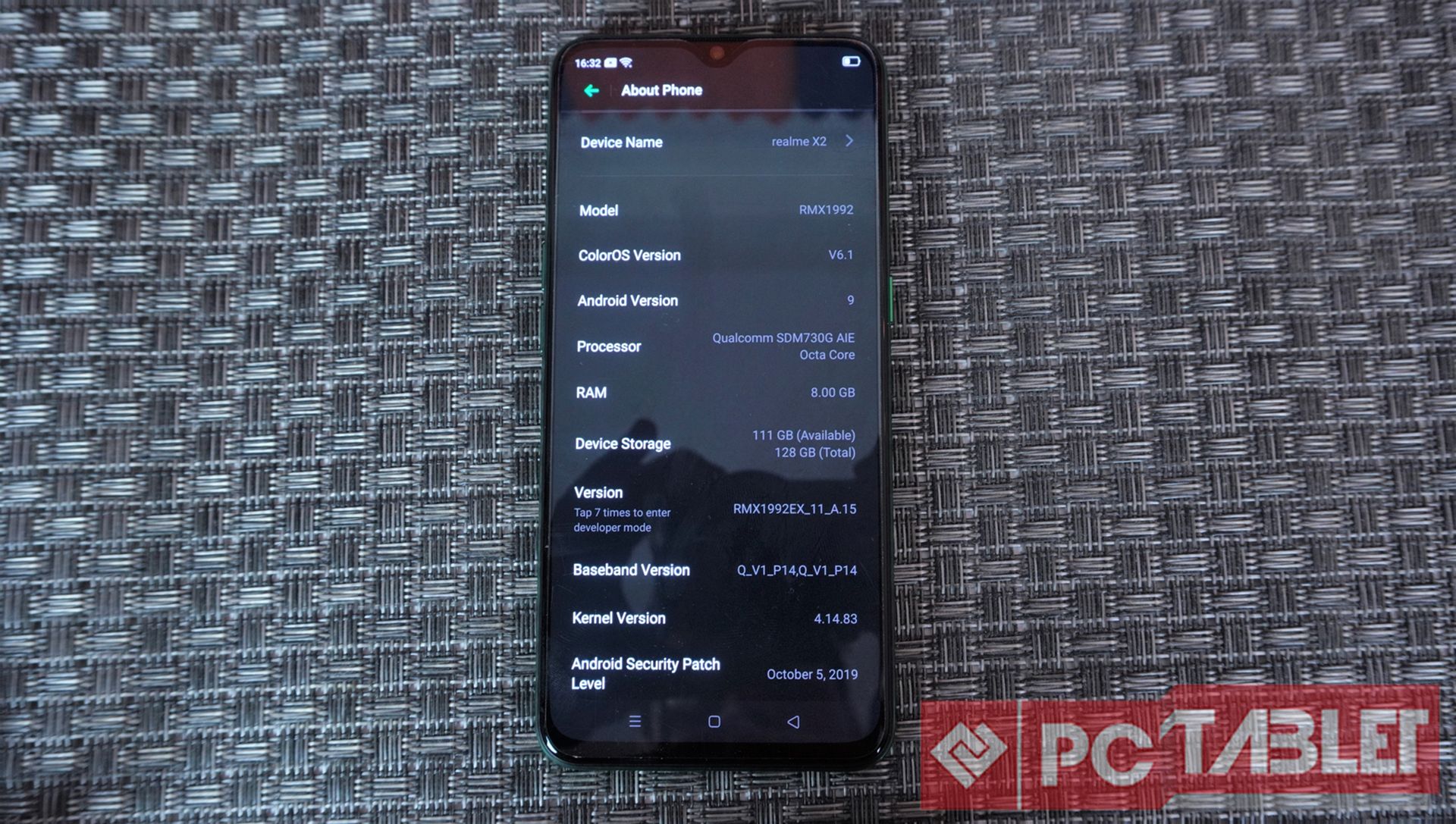 Evidently, the UI is a highly skinned and customizable version of Android. Hence, if you’re someone like me who loves stock Android, then you’re definitely going to have a hard time getting used to the ColorOS.

Moving on to the performance, the Realme X2 is powered by Qualcomm Snapdragon 730G processor along with Adreno 618 GPU. In terms of RAM and storage, there are three different variants starting with 4GB/64GB to 8GB/128GB. The added microSD slot can get you an extra 256GB of storage. As far as the real-world performance is concerned, the phone simply flies through anything you throw at it. It feels super snappy and agile in almost all tasks, be it opening heavy apps or multitasking with a dozen of them. 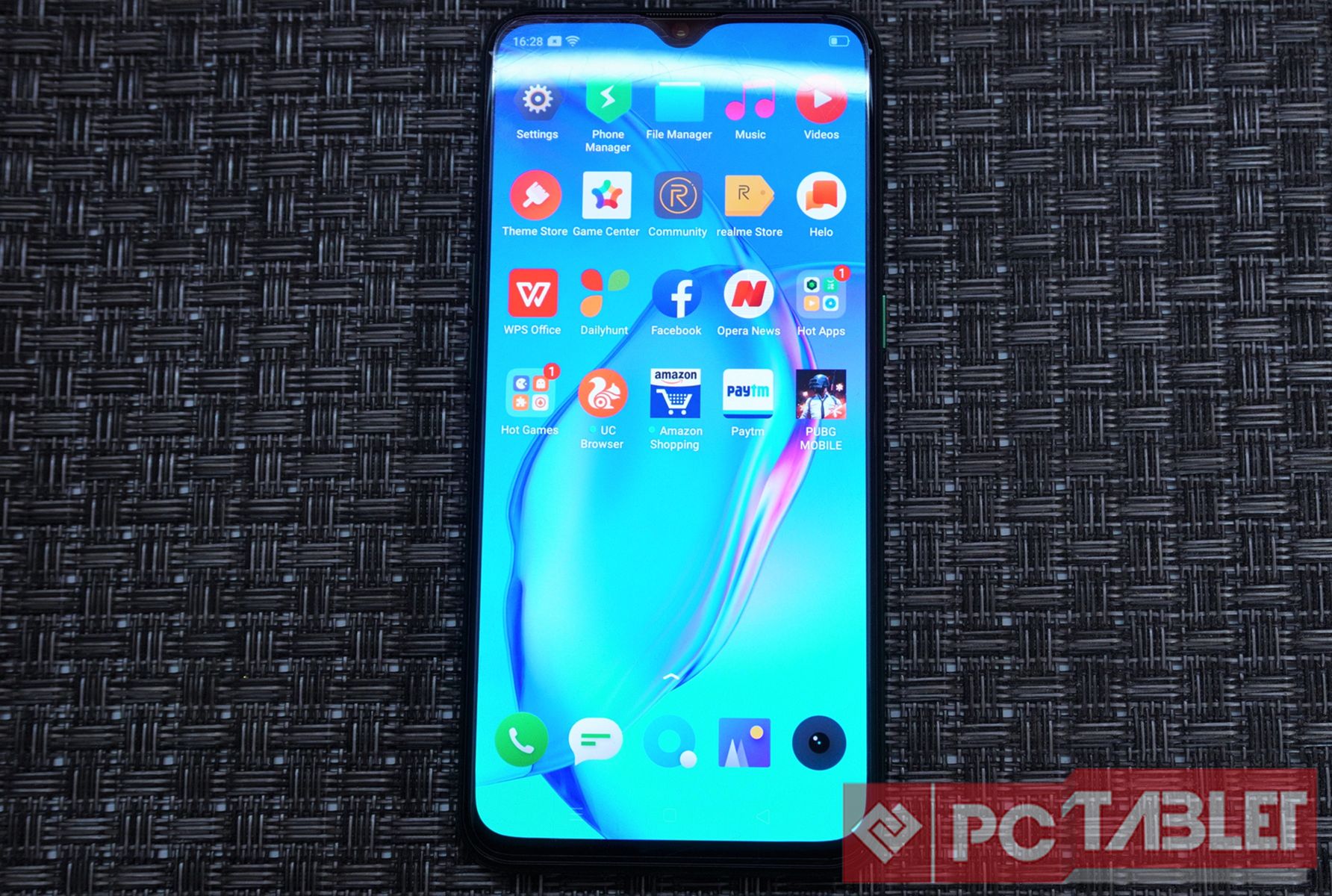 The speed is also evident while browsing the web, clicking pictures and flicking through apps. We tried playing PUBG Mobile at the highest settings for an hour, followed by a couple of matches in COD Mobile and there were no issues whatsoever. Though when compared to its nearest competitor, the Redmi Note 8 Pro, you would see a slight dip in the graphics performance, which is due to the higher clocked GPU on the Note 8 Pro. In terms of processing power both the smartphones give out similar results.

When it comes to optics, the camera setup used on the X2 is what we’ve seen in the past on the Realme XT as well. The phone gets a quad-camera setup on the back with variable camera options. The phone packs a 64-megapixel primary sensor with an f/1.7 aperture and at its core, the camera module takes 16-megapixel shots in the default mode as is does 4-in-1-pixel binning. 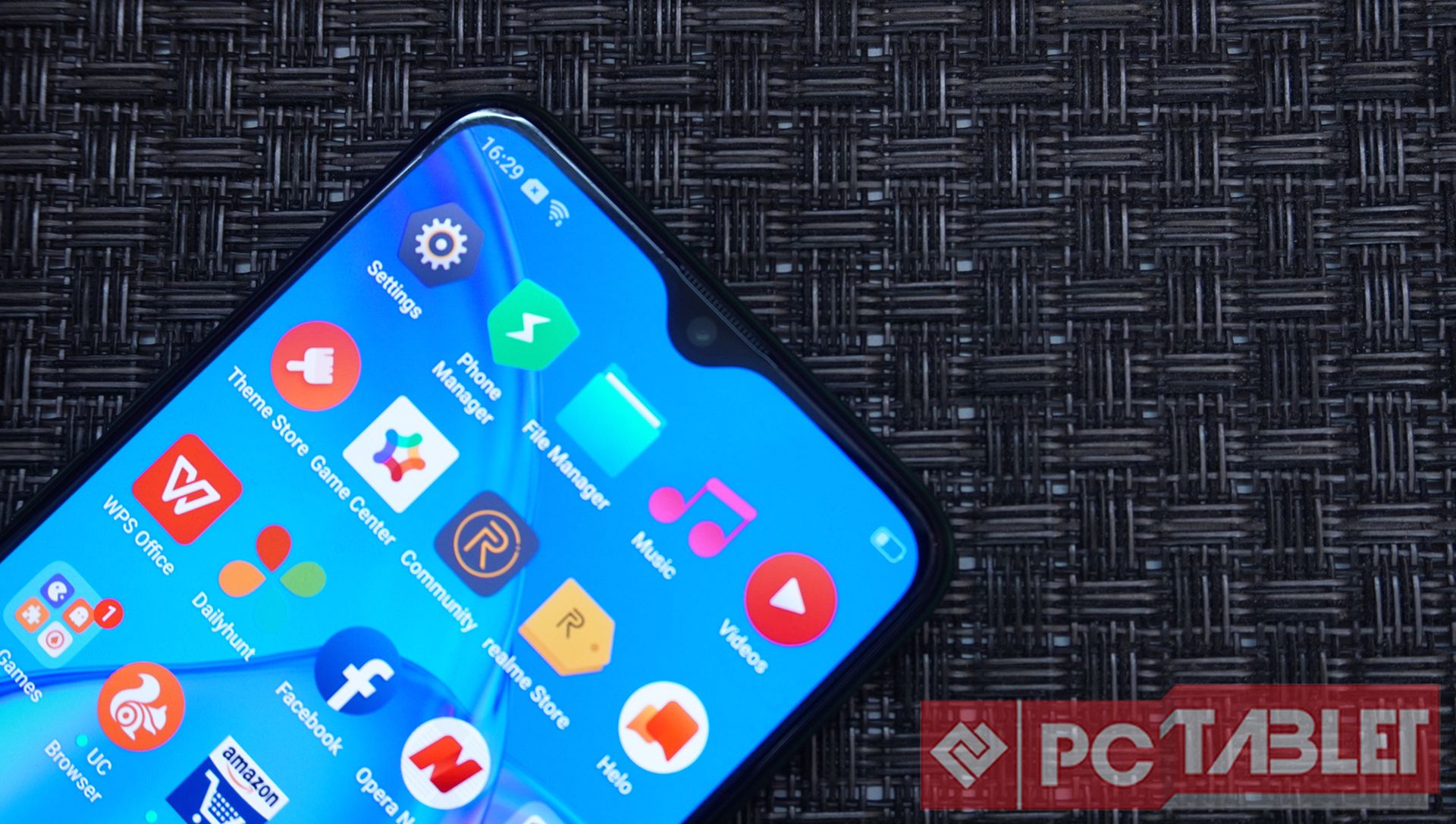 The second sensor in line is the 8-megapixel ultra-wide-angle camera with an f/2.25 aperture and a 119-degree field of view. Apart from this, you get a 2-megapixel macro camera and a 2-megapixel depth sensor while the front has a 32-megapixel selfie shooter. The camera app is similar to what we have seen on other Realme phones, you get Portrait, Night, Panorama, Pro, Short video, Slow motion, and 64MP shooting modes, apart from the standard Photo and Video modes. 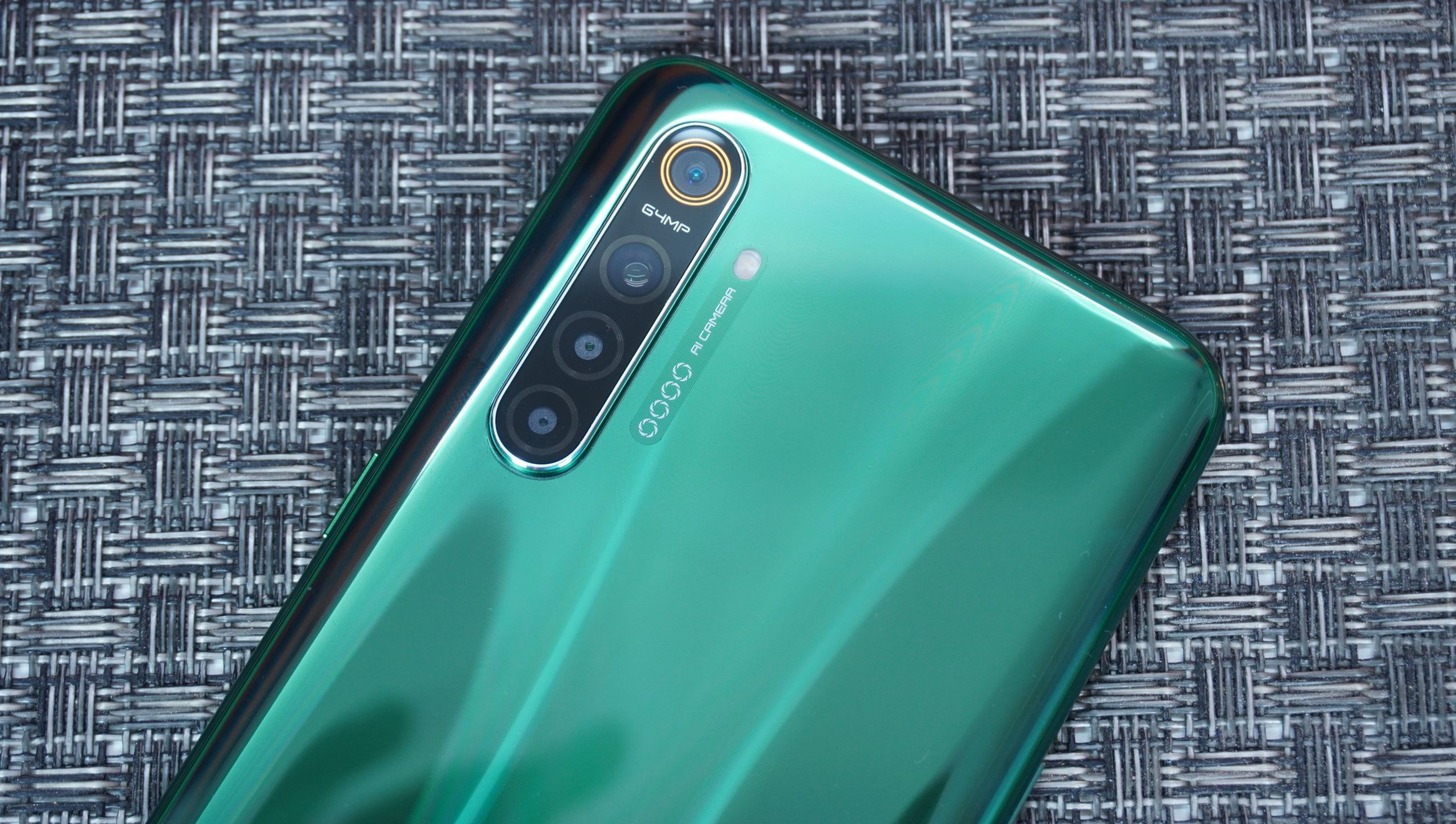 Photos shot with the Realme X2 in daylight were sharp and had good detail. With the HDR enabled, the phone took some really good-looking shots. Processing for both the default 16-megapixel and 64-megapixel shots is basically the same as the latter having extra detail. Shots taken with the wide-angle camera offered a wider field of view but lacked detail compared to the primary sensor. 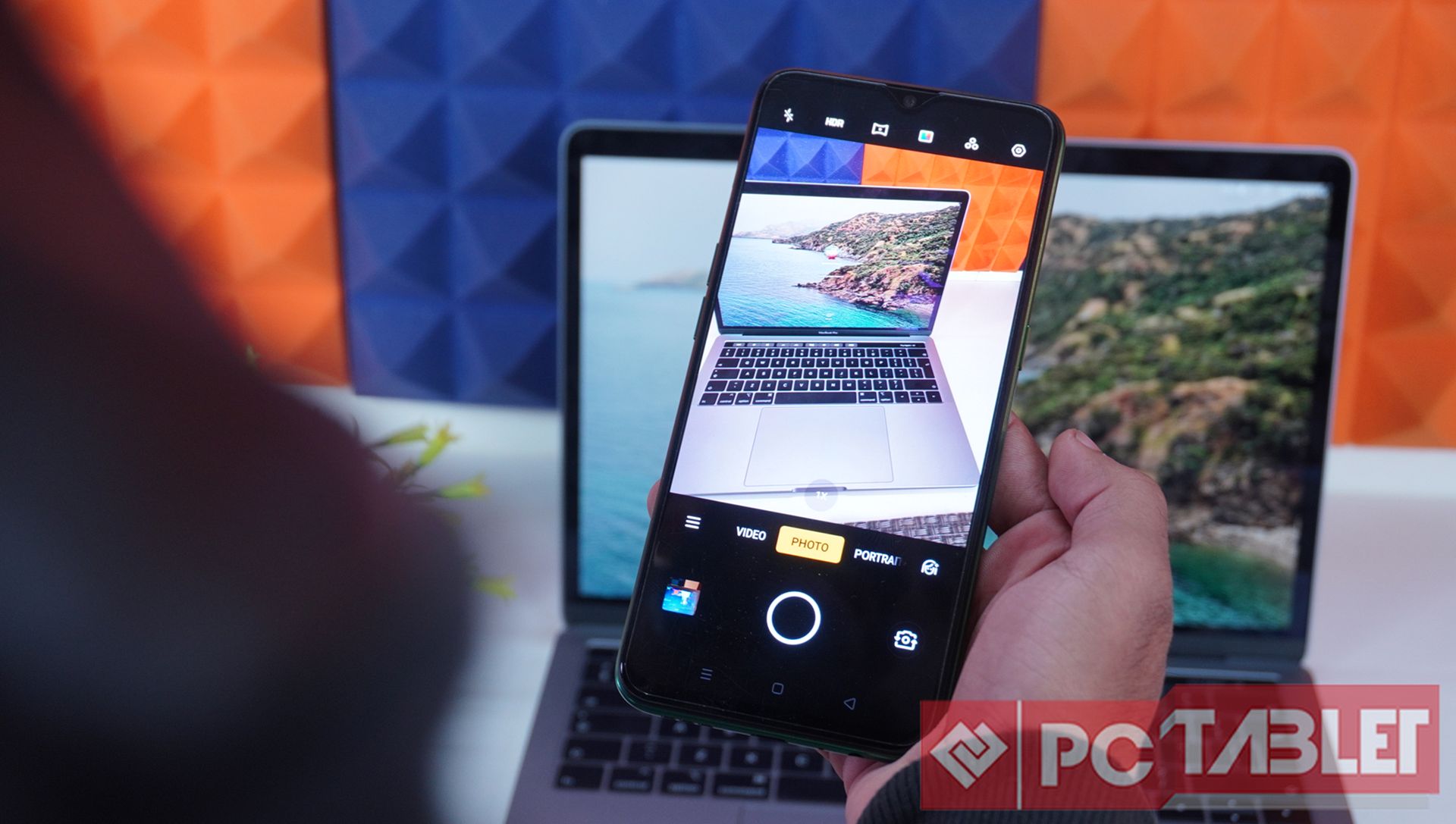 The phone captured decent levels of detail with its primary camera at night. With Night mode enabled, the smartphone was able to capture brighter images with slightly better details. Shots taken using the Macro camera had good detail but the 2-megapixel resolution felt low at times. The selfie camera returns sharp shots during the day with a slight beautification kicking in the background. 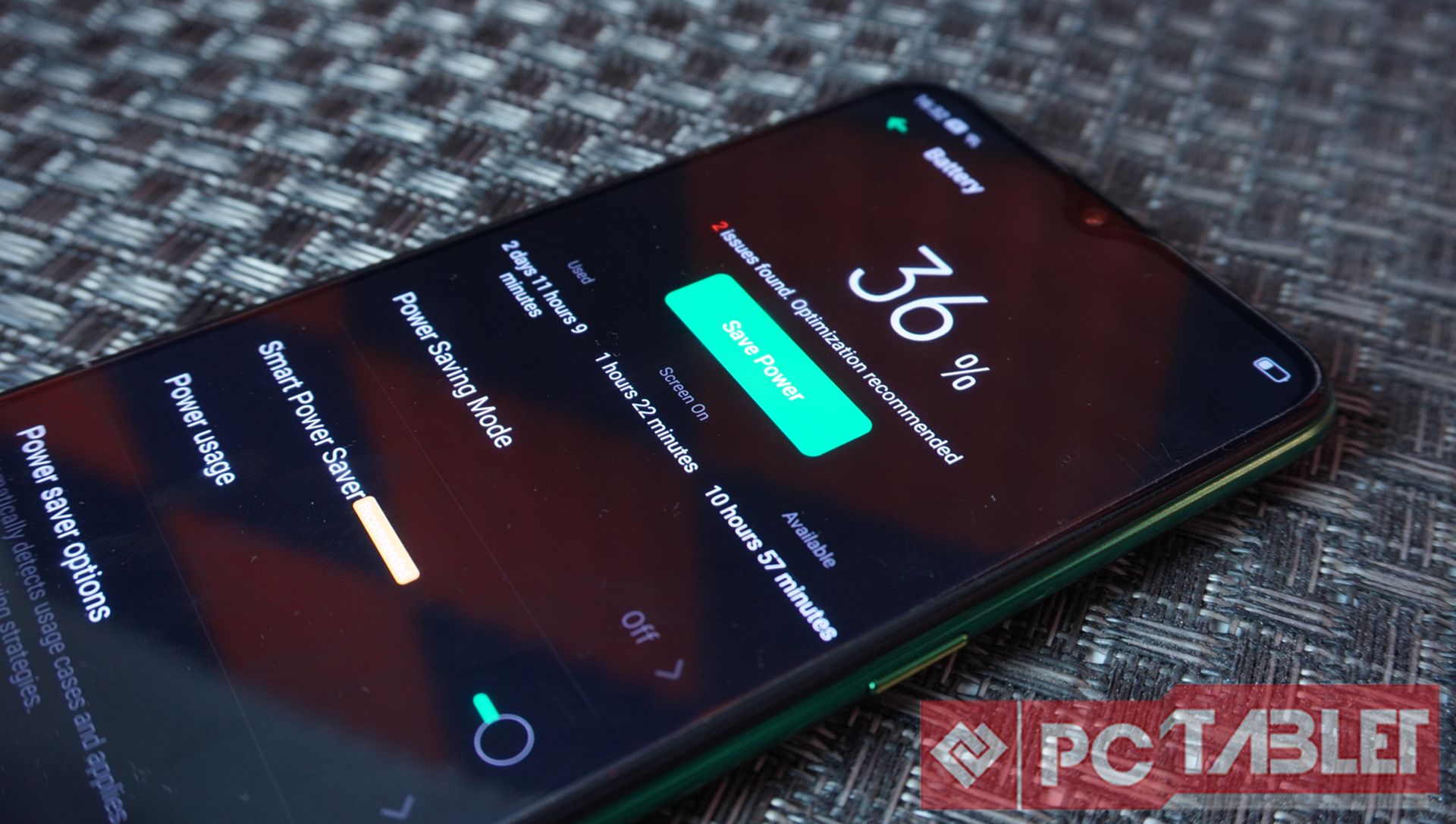 Coming to the battery results, the phone packs in a massive 4,000mAh cell. During our tests, we got an average of 6 ½ hours of screen-on-time with close to 1 ½ days of continuous usage. Realme ships the phone with a 30W VOOC Fast Charger in the box which charged the battery to a full top-up in under 1 ½ hour.

The Realme X2 continues from where the Realme XT left. You get a sturdy eye-catching design with an HDR-enabled display ideal for content consumption. The cherry on top is the Snapdragon 730G processor used here which pulls the phone well through heavy loads.

That being said, we did have some gripes with the low light and video performance on the main cameras, though selfies came out good. At INR 16,999, the Realme X2 is the cheapest phone in the market to come with these specs and will prove to be a banger for Realme.