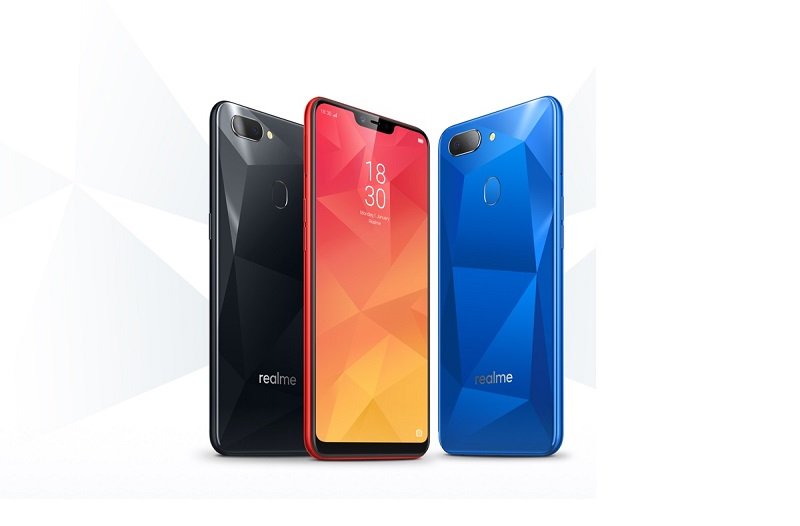 The Realme 2 was officially announced in India at an event in New Delhi on August 28. And almost a week later, the budget handset is going on its first sale on Flipkart at 12pm today, September 4.

The Realme 2 comes in two different variants – 3GB RAM/32GB storage and 4GB RAM/64GB of storage priced at INR 8,990 and INR 10,990 respectively. It will come in Diamond Black and Diamond Red colour options, while the Diamond Blue colour variant will go on sale early October.

As part of the launch sale, the smartphone is available at a special price of INR 1,000 off. N0-cost EMI starts from INR 299 for the 32GB variant and INR 366/month for the 64GB variant. Bank offers include extra 10 percent off with Axis Bank Buzz Credit Card and INR 1,000 instant discount with HDFC Bank credit and debit cards.

As far as specs are concerned, the smartphone gets powered by Qulacomm’s 1.8GHz Snapdragon 450 processor coupled with Adreno 506 GPU, 3GB/4GB of RAM and 32GB/64GB of internal storage. The device also offers expandable storage of up to 256GB via a dedicated microSD slot.

In the photography department, the Realme 2 sports a 13MP+2MP dual lens primary camera setup. For selfies, there’s an 8MP front-facing shooter with f/2.2 aperture and an 85 degree wide angle lens. The device is backed by a 4230 mAh battery. Connectivity options include dual 4G LTE, microUSB with OTG support, Bluetooth 4.2, Wi-Fi, as well as a 3.5mm jack.

Are you planning to buy the Realme 2 in today’s sale? Let us know in the comments below.