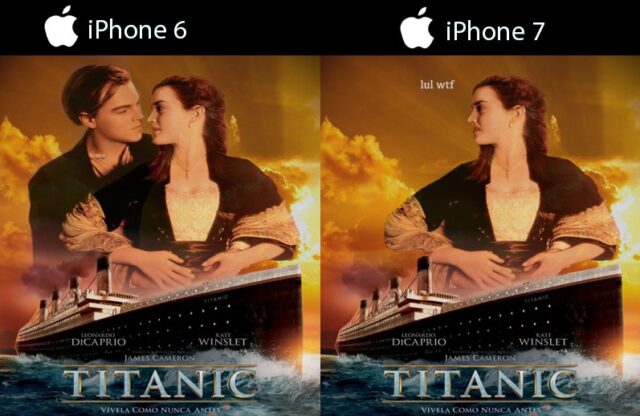 The new iPhone 7 series has launched, and shortly they shall also run out of stock. As a tech community, it is our solemn duty to try and devour every comic aspect of the iPhones that an ‘i’ product fan thinks has never featured in Android devices.

First, let’s go through what the internet already has in store for us.

When you realize that the previous one cost you both your kidneys!

And yet as an Apple fanboy, all year you be like…

waiting for the preorder on the iPhone 7 like pic.twitter.com/t8RElcxV1A

When you realize, you’re too poor for this shit…

Can't get that iPhone 7 cuz pic.twitter.com/OdKnkHBniz

There’s no limit to comedy when these guys come into the picture. Seriously.. Don’t blink! You might miss out when they accidentally show the actual specs of the phone.

An Honest Summary of the iPhone 7 Announcement pic.twitter.com/ixJlaaf8Au

You can take your time with this one

What else can you sell?

Well.. someone took it almost too far!

Jack off.. I mean Jack is off.. Jack deeeeeeeaadd maaann! You take your time with this one…

Here are some originals from us:

When you’re so busy copying that you don’t realize you’re copying from your own answer sheet.

I’m the most overpriced piece of shit!

Hope you enjoyed watching all these funny comments on iPhone 7 launch. If there’s anything to add, do let us know in the comments section below, we will add that to our article.