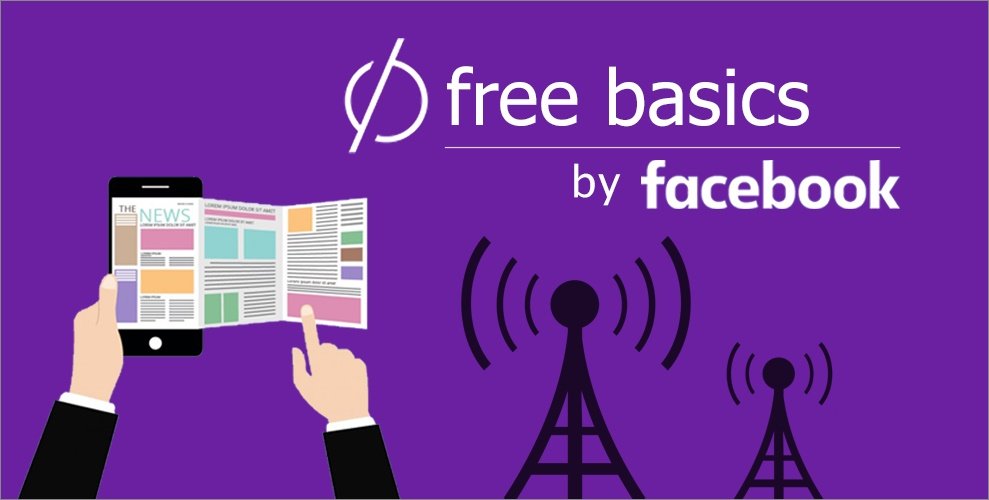 The Telecom Regulatory Authority of India (TRAI) has asked Reliance Communications to keep its Free Basics services on hold until there is any solution to the issue of different pricing on data consumption by the operators. December 30, 2015, is considered to be the last date for comments.

A spokesperson of Reliance Communications confirmed that the commercial launch of Free Basics is kept on hold until all details are considered and explicit approval is conveyed. However, TRAI has received around 5.7 lakh responses so far, out of which 5.5 lakh responses arrived from the campaign run by Facebook.

Nikhil Pahwa, a volunteer at “Save The Internet!” said that it is important for the country to know how a powerful platform like Facebook can influence policy making in the country for serving its purpose.

In a campaign, Facebook stated that it is open to any mobile operator or telecom service provider in India. It also added that it doesn’t pay for the Internet that is consumed in Free Basics.

Save The Internet states that Facebook doesn’t charge for using Free Basics, but the telcos do. They make money from users by encouraging them to opt for Free Basics. With Facebook, the propensity of bringing down costs of data for paid Internet access is reduced.

In the month of July, Ravi Shankar Prasad, the Telecom Minister had formed a committee against Free Basics and stated that net neutrality was being violated by Facebook, owing to its role as a Gatekeeper. However, this interpretation has been denied by Facebook as it says that Free Basics is a ‘Gateway to the Internet.’