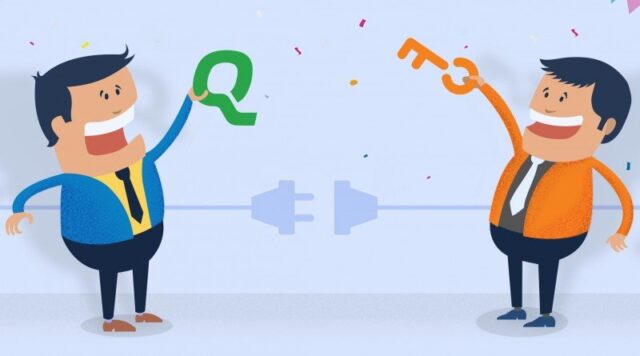 A report from Inc42 first confirmed that the online classified giant Quikr had laid off 150 employees from its realty business ‘CommonFloor’. As reported the layoff goes as follows: a design team of 15 members, about 15 members of the engineering & product teams and roughly 30 from the services side.

It has been reported that termination emails were sent to these employees last Friday evening. Another email states that the Founders of both Quikr and CommonFloor will be available to meet with the terminated employees between 5 p.m. and 6 p.m. on Monday, 14th of March.

Employees wishing to meet with the founding members were required to take tokens to set up a meeting. Terminated employees now await the HR department of Quikr to offer compensation packages.

A statement has been sent out to media publications where Quikr states that ‘the main center of operations for both Quikr as well as CommonFloor will now be Bangalore. It is in light of internal consolidation and better allocation of businesses resources.’

During the acquisition, CommonFloor’s CEO Mr. Sumit Jain made a statement assuring employees ‘that the merger wouldn’t pose a threat to employee jobs’.

‘Quikr’ has been making some changes including investments and acquisitions like announcing ‘QuikrHomes’ in April last year, investing in a technology venture with Genesis International in October as well as acquiring real-estate analytics company ‘Realty-Compass in December.