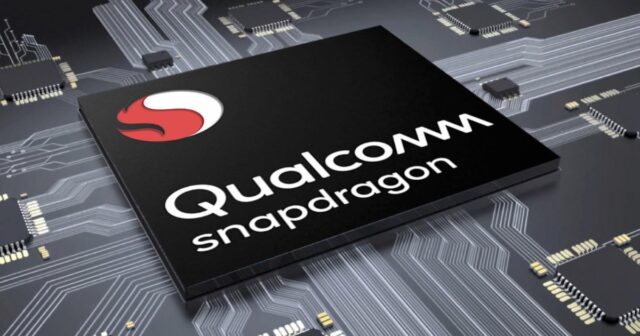 Qualcomm’s President and CEO, Cristiano Amon, commented on the Qualcomm Snapdragon Night event, saying that the Snapdragon Night on May 20th will be another important day for Snapdragon Insiders. This time, Qualcomm has been under severe scrutiny from MediaTek, and OEMs have not been nice to Qualcomm due to concerns with the last two generations of their flagship CPUs.

This SoC will be used in smartphones as early as this month, with the OPPO Reno8 series. Aside from that, all major OEMs are said to be working on smartphones powered by the Snapdragon 7 Gen 1. 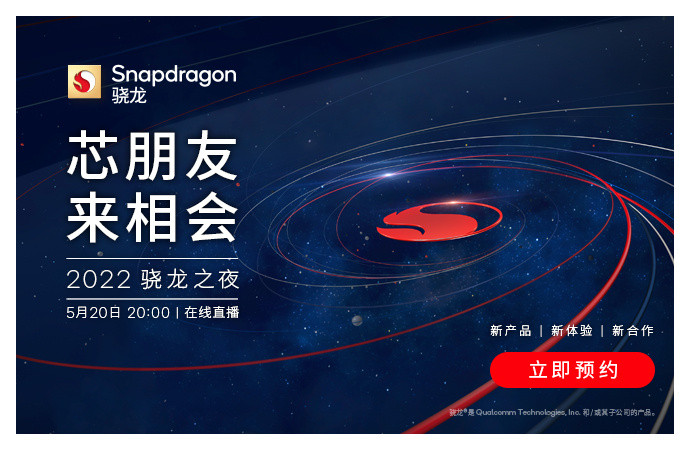 The Snapdragon 8 Gen 1+ is likely to debut in the Motorola ‘Frontier 22’, OnePlus 10 Ultra, Xiaomi 12 Ultra, the next ROG phone, and other models in the second half of the year.