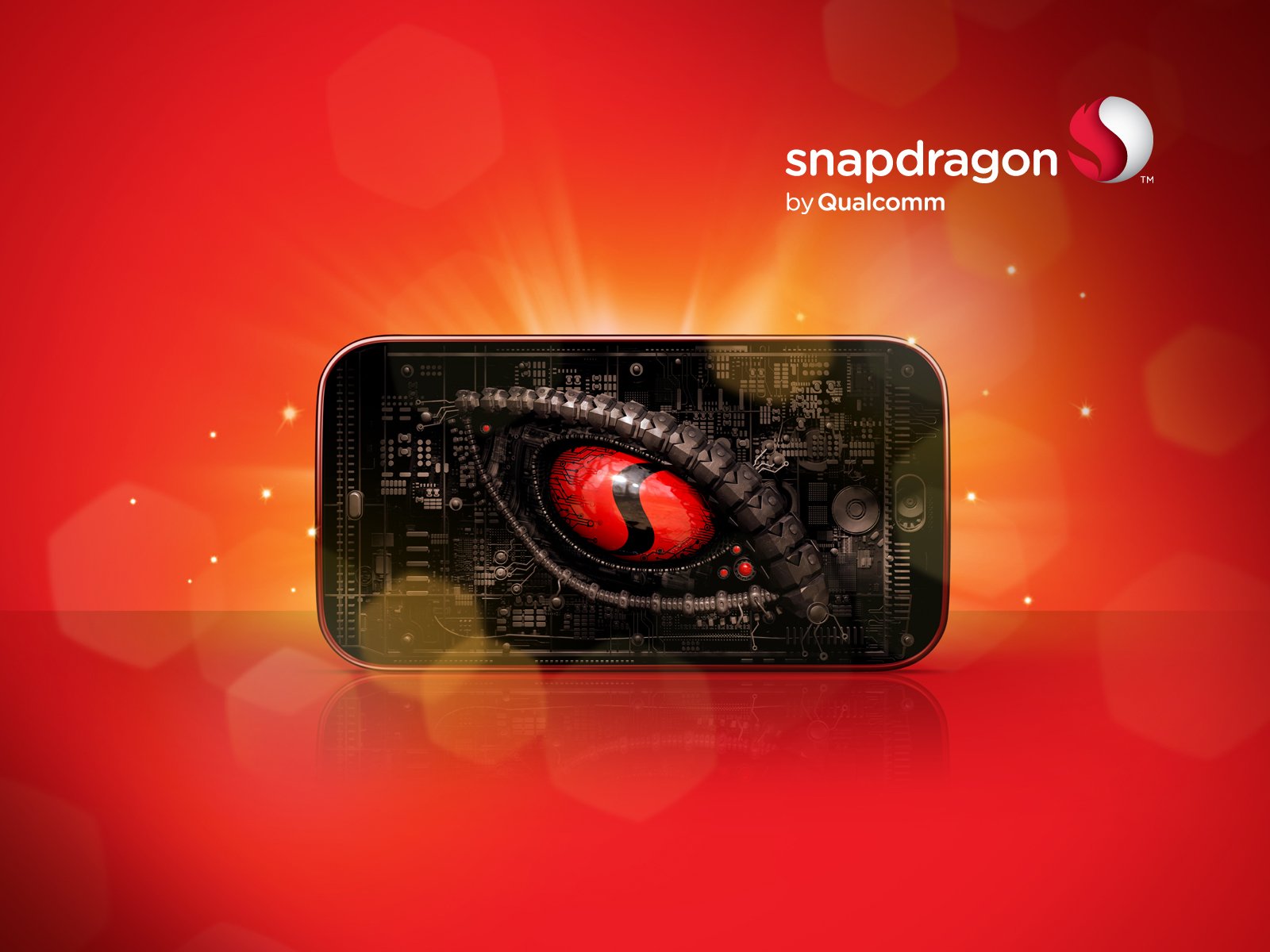 Besides, the Snapdragon 660 is made on the similar 14nm process bundled with Adreno 512 GPU, X10 baseband, UFS 2.1 flash memory along with two channel LPDDR4X-1866 memory. The chipset will reportedly feature in upcoming devices from Chinese manufacturers Vivo and Oppo. Also, it’s expected to go into mass production in Q2 2017.

Besides, a new leak also suggests that the new SoC could debut with the upcoming Xiaomi Redmi Pro 2. The processor is said to bear the model number MSM8976.

Leaked image of the Redmi Pro 2 recently surfaced on the web. According to the image, the smartphone could ditch the dual-camera setup of its predecessor in favor a single-lens configuration. The smartphone is likely to pack a new sensor, the 12MP Sony IMX 362 with a 1/2.55″ sensor and Dual Pixel autofocus.