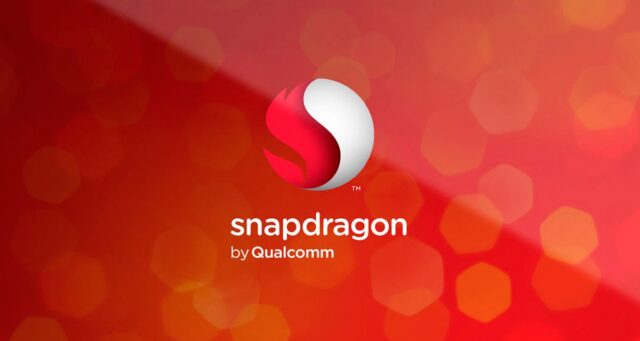 Qualcomm has begun testing its upcoming Snapdragon 810 processor that features a Cat. 9 LTE network modem. The current Cat. 6 LTE modems support a download speed of up to 300 Mbps. The new modem built into the Snapdragon 810 increases the download speed to 450 Mbps. According to sources, the new chip will be featured in a number of flagship phones in 2015, some of which may launch at CES 2015 in January next month.

Qualcomm is testing the new LTE network model in its Snapdragon 810 in the United Kingdom in association with Huawei. Huawei is said to have the infrastructure that supports the new modem. EE carrier is also part of the test. The carrier may be the first in the country that will upgrade to the network.

Although Qualcomm has become the first to announce a Category 10 LTE modem, reports indicate that Samsung is also working on an Exynos processor that supports Cat. 10 LTE network. It’s likely that the new modem will hit the shelves with Samsung Galaxy S6, which will be the next flagship phone from Samsung in 2015.