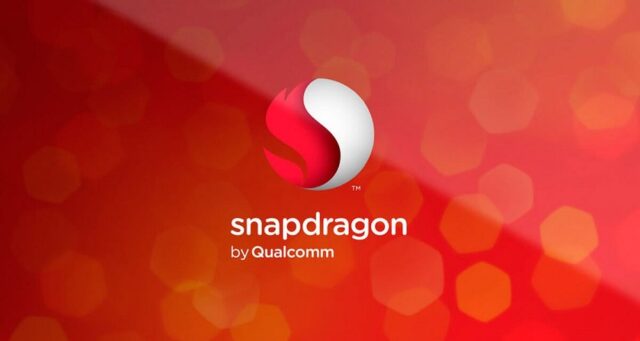 After Snapdragon 835, Qualcomm is reportedly prepping the launch of the new Snapdragon 660 processor. The company has now started sending media invites for an event on May 9 where it is expected to showcase its latest offering.

The Snapdragon 660 will likely be targetted at smartphones that fall under the high-end mid-range category. The mid-range smartphone market is still the most active and competitive segments, where manufacturers find it rather hard to differentiate their products from other competitors.

As already mentioned, the Snapdragon 660 is built using the 14nm manufacturing process. Besides, the processor packs four Cortex-A73 cores clocked at 2.3GHz, along with four Cortex A-53 cores clocked at 1.9GHz. Elsewhere, the chipset will feature X10 LTE and offer support for Quick Charge 4.0 fast charging.

Besides, the chipset will also feature two channels for LPDDR4X 1886 MHz RAM along with support for UFS 2.1 flash memory. As far as graphics are concerned, the octa-core Snapdragon 660 will be coupled with Adreno 512 graphics processing unit.

According to the AnTuTU listing, it will support dual-channel LPDDR4X-1866 memory, up to 24MP camera, LTE Cat. 10 and three carrier aggregation.

But with the mid-range smartphone market becoming more competitive by the day – that’s what Qualcomm is gunning for with the Snapdragon 660. We’ll hear more on May 9, when Qualcomm officially announces its new mid-range chipset.