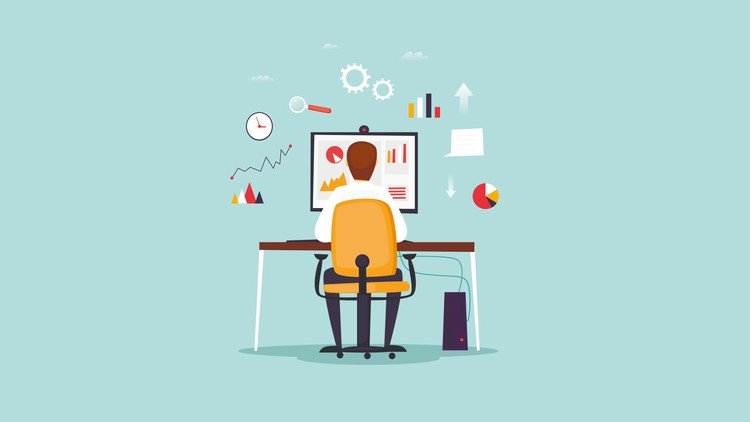 You may be thinking: How is Python used for data analysis, and what topics should I look into to learn data analysis? Python & data analytics work closely together. Python is a high-level language used for general-purpose programming. It is dynamic, supporting both structured programming and object oriented programming. Data analytics, on the other hand, is the science of analyzing raw data, and its ultimate goal is to make conclusions about the gathered information. To help you get started with both concepts, here is a list of 9 Python data analytics libraries gathered:

Statsmodels is a Python module which enables users to estimate statistical models, examine data, as well as perform statistical tests. There is a long list of plotting functions, descriptive stats, statistical tests, and result statistics made available for users, made according to the different types of data and its estimators.

This library was specifically written for data manipulation and analysis. It features data structures and operations, which manipulates numerical tables and time series. Pandas is a free software under the three-clause BSD license.

Built on top of NumPy and SciPy, mlpy features a range of machine learning methods for both supervised and unsupervised problems. This is also multiplatform, which works with Python 2 and 3.

Similar to data libraries you use when you look for “help with my thesis”, SciPy is well-known and widely used in the scientific and technical computing field. It has modules on linear algerbra, optimization, integration, special functions, FFT, interpolation, and other tasks common and necessary in science and engineering.

This one is an open source extension module, which provides precompiled functions for numerical routines. It also adds support to Python for multidimensional arrays and matrices. Moreover, it supplies a huge database of high-level mathematical functions, specifically to operate on the arrays.

This one is a plotting library for NumPy, which provides an object-oriented API for embedding plots into applications. It makes use of general-purpose GUI toolkits such as Gt, GTK+, and wxPython.

The NLTK, or the Natural Language Toolkit, is a database of libraries and programs statistical natural language processing (NLP). It utilizes graphical demonstrations and sample data. It has also been used as a platform for building and prototyping research systems.