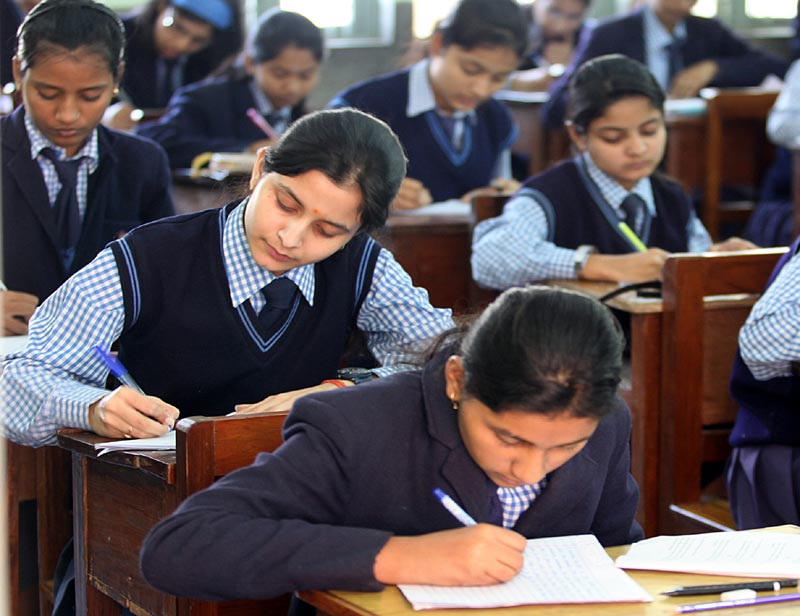 The Punjab School Education Board is all ready to announce the results of the Punjab Matric class 10 2016. There have been some reports suggesting that the PSEB 10th RESULT 2016 will be declared at the Mohali Office at the PSEB today.It’s been estimated that more than three lakh students are awaiting for the results today.

In 2015, the overall results had been upto the mark, but results for English was poor. In comparison to last year when the results were out by June 26, 2015, the class 10th Board results have been announced soon.

For 2016, it was officially seen that girls performed better than that of boys with the overall pass percentage recorded at 68%.

The declaration of result is always a very anxious moment for the student, but PSEB has taken many measures to make the process of result checking easier for the students. In case if there are any technical issues it is recommended to students to take it easy and wait for the official page of PSEB to be uploaded.

The Punjab School Education Board has given out simple instruction to students on how to access their results online.

The first step is to visit the official webpage of PSEB http://www.pseb.ac.in./ After that, the students need to click on the results tap on top of the official page.

The third step is to correctly enter your hall ticket number and other relevant detail. Once the students have checked the result properly and then download the softcopy or get printout of the results declared on the site.

Last year the results for English subject had not been upto the mark, so a huge focus has been to improve the results of the student for this year.Once the result is declared by PSEB the admission process for secondary education by the school will be announced soon.