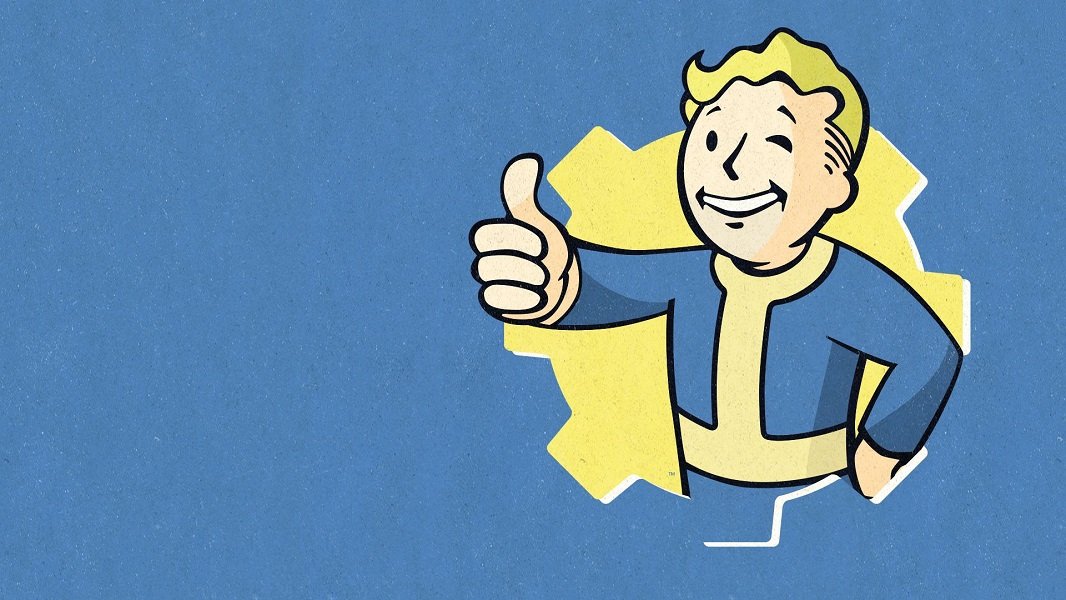 Good news for PS4 gamers as Bethesda Studios finally adds mod support for Fallout 4, something PS4 gamers had been eagerly awaiting for long.  The latest patch update 1.8 released for Fallout 4, allows gamers’ on Sony’s console to check out and download various mods for the popular open-world title.

Mod support for Fallout 4 has arrived on the PS4 for the first time, unlike PC and Xbox One where mod support was rolled out earlier. That said, mods for Sony’s console are rather limited compared to the ones found one the Xbox One. To start off, PS4 gamers only get upto 1GB of space to use mods. Secondly, unlike the PC and Xbox One mods, PS4 gamers are limited to mods available within the game such as textures and sounds, and not mods created by fans or modders.

Well, this is undeniably a bummer of sorts. But as they say, something is better than nothing. For more information, make sure to check Bethesda’s mod portal before downloading them on your PS4, as quite a few of them may not be compatible with the console.

Apart from support for Mods on the PS4, the update also arrives with multiple fixes.  You can read the full list of fixes below: