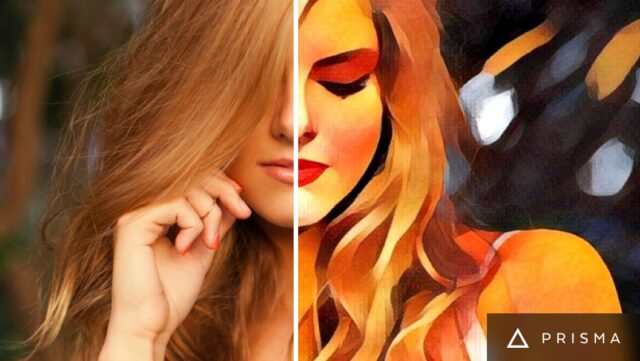 The widely popular photo editor application Prisma gets the ability to work offline without any active internet connection. This is currently available only in the iOS version of the app and will soon arrive on Android as well. Till now, Prisma worked by uploading pictures to its own server for processing and then downloaded back the edited image. This used to take a lot of time for users having slow internet connection or when the servers were too busy. The new offline editing capability will solve the issues and make the app more productive.

In the beginning, you will get as many as 16 filters on Prisma for offline use. The developer of the app will add the remaining filters afterward. The ability to do the processing work on the smartphone itself will take a considerable amount of load off the servers.

As the number of users keep on increasing around the world, the processing servers at Prisma were experiencing frequent bottlenecking. This, in turn, was affecting the user experience who would have to wait for a long time just for applying a single filter.

The ability to run the neural processing locally within the phone will rapidly speed up the entire process. This will, indeed, depend on the power of your smartphone’s processor and will vary from phone to phone. The processing servers relieved from the additional load will be used to bring a new feature to the Prisma application. The developers plan to bring video editing feature to its app in the coming days.

The makers of Prisma boasts that they are the first to execute the neural network capability directly in a smartphone. This, in turn, makes its Artificial Intelligence technology open to other developers as the codes will be available locally on the phone itself. This is a controversial claim by Prisma as software giants like Google or Apple already has a number of features like voice recognition or translation working offline. These features also work based on AI and neural networks.

According to the developers, the Prisma application has been installed by about 52 million peoples across the planet. The company also claims that the app gets around 4 million users daily. Prisma aims to earn in a way similar to Snapchat, by using brand filters.

The time required to process an image offline varies across different devices. As a reference, the Apple iPhone 6S requires about 6 seconds to fully redraw an image with a Prisma filter while the older iPhone 6 takes a little more time.