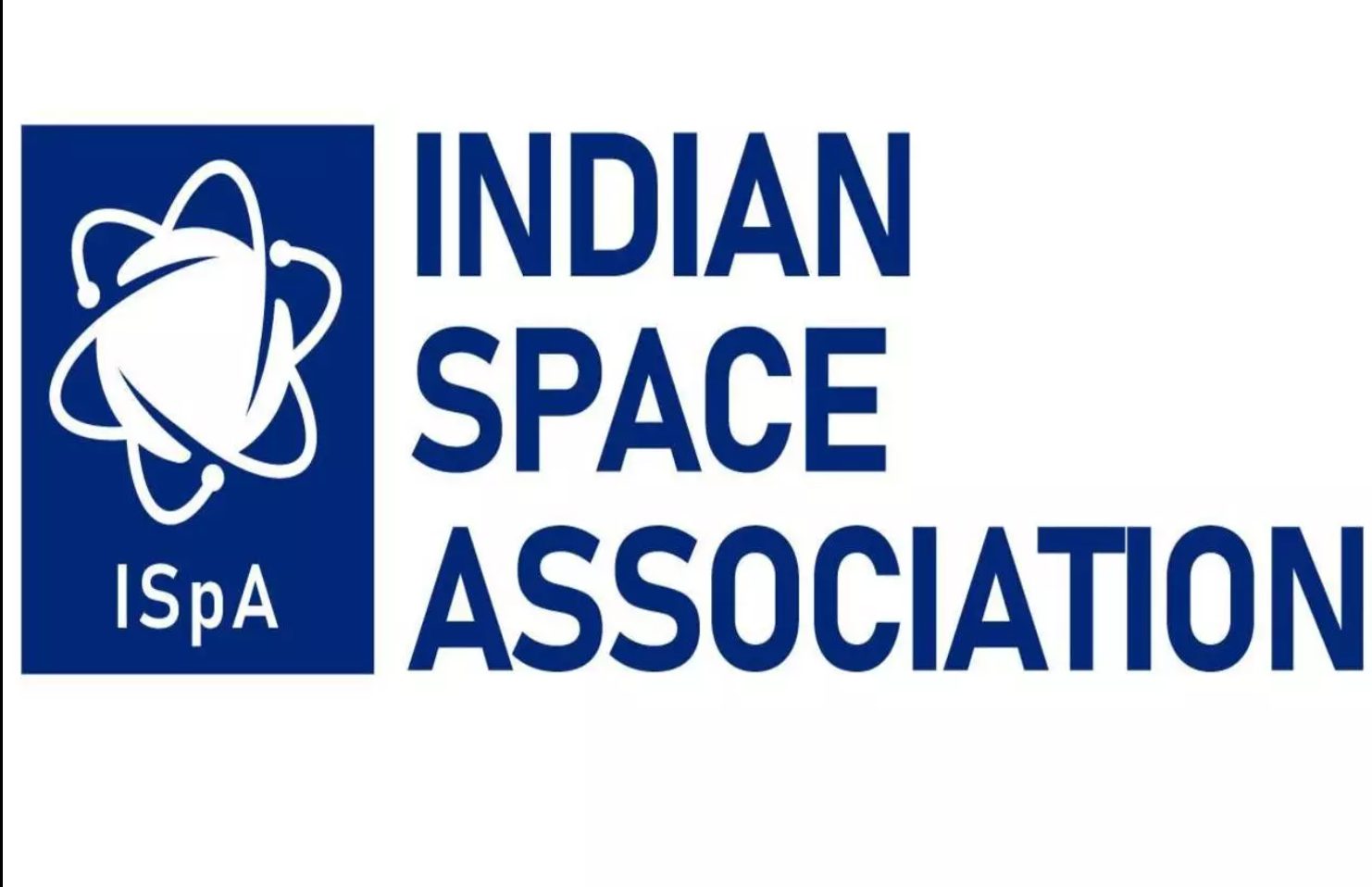 Prime Minister Narendra Modi launched the Indian Space Association, a premier organization that would act as a one-stop window for all things related to space in the country. That includes asset management, safeguarding of space assets, and optimum utilization of resources to ensure the outer space acts for the betterment of the country and its citizens. In fact, the government has set lofty goals and hopes the Indian Space Association will act as a uniting force for bringing together like-minded nations come together to use outer space for peaceful purposes in the 21st century.

PM Modi said the launch of the Indian Space Association will seek to bring about an exponential innovation in the field of space technology in a manner that promotes transparent governance as well as last-mile delivery so that the benefits of the space technology go on to benefit the common man. As it is, space tech is already helping in such tasks as geo-tagging, helping fishermen, assisting disaster management, and such. The government is looking to augment such activities even further with the launch of the ISpA.

Modi also said the reforms in the space sector are the need of the hour and will open up the segment to anyone who has the potential to make the most of it, something that applies to both the private and the public sectors. So far, the space sector has been under the control of the government and government-backed institutions. The new move which can also be considered the biggest reform the segment has witnessed since India’s independence 75 years ago, will provide impetus to local talent who’d like to tap the potential of outer space. The new organization also aims to work under the government’s Atmanirbhar Bharat scheme to tap into local resources.