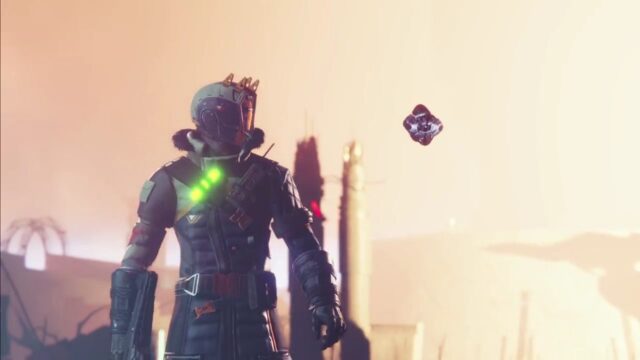 After the Battlefront II was apprehended by fans for the loot box controversy, the same has started to reflect on other games as well. Along with many other games, Destiny 2 has been affected the most by players sick of the Eververse in-game purchase storefront.

This pushback was brewing amidst the players for quite some time now with numerous microtransactions, loot boxes as well as similar strategies employed by the publishers of the game to make the players spend more cash on the services provided during the live game. This strategy when done properly can be a profit maker without affecting the quality of the game. However, this particular strategy has been implemented improperly by the developers which cause the game experience to display a skewed progression along with a grindy launch state. This affects the player base in a lot of ways.

Destiny 2 is a great game, the only clause being, you need to play it sparingly. If you plan on playing this game a lot, be prepared to be hugely disappointed. The game has recently seen a halt in the progress with the new curse of Osiris expansion which did almost nothing to change the same.
However, the Game Director Christopher Barrett took to Twitter to wish the players a merry Christmas and discuss the events associated with the game and reassure the fans that the game developers and the studio have been paying heed to the feedback in the Eververse community.

“Happy Holidays, Guardians. I hope you are enjoying The Dawning or at least a bit of chaos in Mayhem. There are a few things I want to mention before the year ends.

For the upcoming Iron Banner and Faction Rally events, in addition to brand new seasonal armor Ornaments, we’re adding new themed Sparrows, Ghosts, Ships, and Shaders to the reward pools. Also, early next year, we’re refactoring Raid itemization across the game. The most difficult activities should be the most rewarding.

And finally, I know we say it a lot, but we hear your feedback on Eververse. We both want our players to feel respected, and to deliver great content regularly to our community. Expect lots of discussion with the dev team and an update on our path forward after the new year.

One more for good measure. We have short term and long term solutions for Vault space in the works since I know that is another hot topic.”