The Cupertino-based tech giant, Apple is all set to launch its latest iteration of smartphones in India on October 16. At present, Indians are passing through an inauspicious period when they pay obeisance to their forefathers and do not start any new venture or buy anything new. It must have been the underlying reason for Apple to delay the launch of the latest iterations of iPhones before 16th October.

However, there is no shortage of persons who could play spoilsport in Apple’s plans to launch iPhone 6S and iPhone 6S Plus.

Recently seven youths were arrested at the Indira Gandhi International airport trying to slip through illegally 182 iPhones. The arrested youths were in their early twenties and were caught with 182 iPhone, which includes iPhone 6S and 6S Plus. 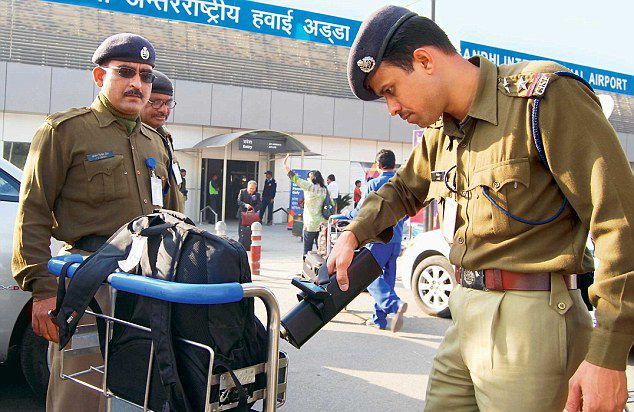 The youths were coming from Hong Kong, which has become the nerve center of illegal smuggling syndicate of electronic ware. The customs officials were acting on an intelligence tip and caught these youth with the iPhones.

Vinayak Azad, Additional Commissioner, Customs, at the IGI airport said that the young persons were carrying iPhone 6S and iPhone 6S Plus in their baggage, a total of 182 devices.
He said the youths were arrested and questioned to establish the end-use of the products to help uncover organised syndicates that might be behind it.

The latest iteration of iPhones is available in the US, Hong Kong, Japan, New Zealand, the UK, Australia, Canada, China, France, Germany, Puerto Rico and Singapore from September 25 when it was launched in the above regions.