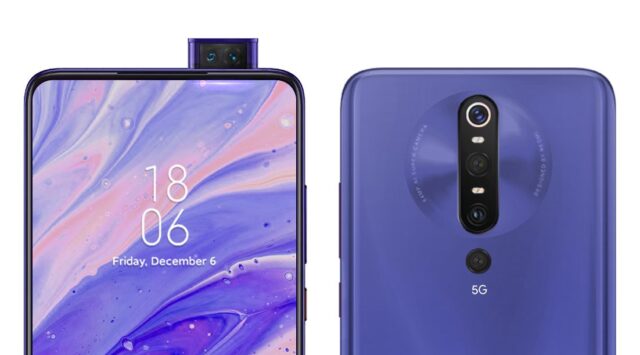 With the Poco X2 already available for sale in India, focus has now shifted to the Poco F2 which is due for launch sometime soon. Also, from reports that has emerged, the Poco F2 is going to be the true successor to the Poco F1 that was launched in India more than eighteen months ago.

That means the Poco F2 is going to sport a flagship processor such as the Snapdragon 865 and have other higher end specs usually found in flagship smartphones. Some had also been claiming the Poco F2 will actually be the rebranded Redmi K30 Pro though Poco India General Manager Chandolu Manmohan has refuted such claims. Instead, Poco has stated it is going to be an entirely new Poco F2 that will launch in the country.

As for the price of the F2, Manmohan of course held on the details but said one shouldn’t expect it to cost around the INR 20k price point in India. The Original Poco F1 had gone on to sell for around the INR 30k mark and chances are that the F2 would also be made available in the same price range. Manmohan said it would be overtly impossible to sell a phone in the $265 price point that comes with a flagship processor and top-notch screen technology along with other goodies.

During the online interaction, the GM also revealed they will have on offer new truly wireless earbuds much like those from the likes of Samsung or Xiaomi. No details or specifications of the earbuds have been revealed as yet though, including pricing or when it is going to hit markets in India.