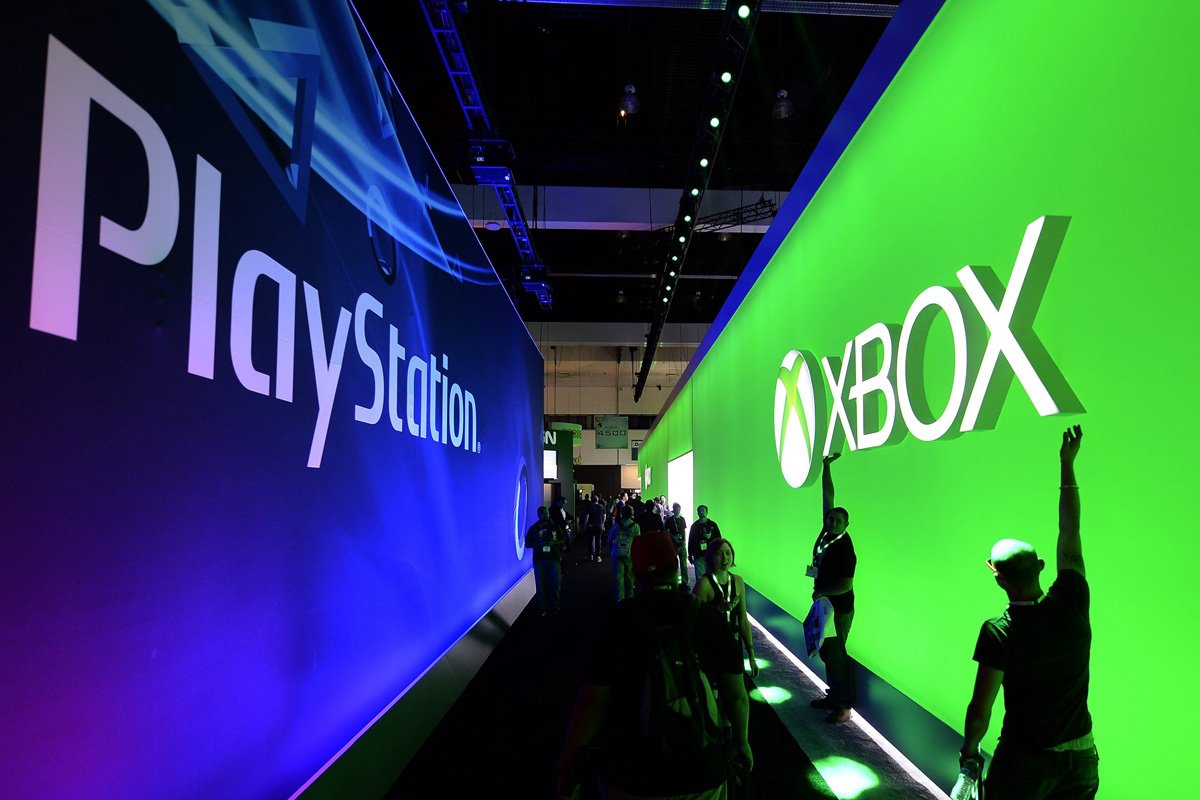 It might be disappointing for the gaming console lovers who might have ordered Xbox or PlayStation especially for their Christmas holiday. The online services of Sony PlayStation and Microsoft Xbox were crashed on Christmas, possibly one of the busiest days for the gaming industry.

Microsoft website reported that three platforms including Xbox, Xbox 360 and Xbox One were affected by the network issue. Both the companies noted on their status pages that they are aware of the login issues, and the technicians are working hard to resolve the same.

The attack prevented users from logging in and connecting with online players or using network functions. Spokespeople at Microsoft and Sony did not immediately respond for comment, while the alleged hacking group that claimed responsibility could not be reached for comment.

The group called Lizard Squad, claimed the responsibility for such network issues saying it was an attack. For restoring the services, the group asked users to retweet its twitter message. The hackers might be looking at overwhelming the Microsoft and Sony servers with bogus, unexpected user traffic.

The hackers caused a network issue for Xbox and Playstation users just hours after the digital screening of ‘The Interview’ through Xbox Video, YouTube, and other participating distributors.

The attack is also seen in connection with last month’s massive cyber-attack on Sony Pictures Entertainment, which was executed to prevent Sony from screening the movie The Interview.

Sony bowed to the demand of hackers and stopped the screening of the controversial movie, which was scheduled to release in theaters today. The movie is a comedy plot around the alleged plan to assassinate North Korean leader Kim Jong Un.

However, there is no official confirmation about the linkage of the recent attack on gaming console with the one on SPE in late November.