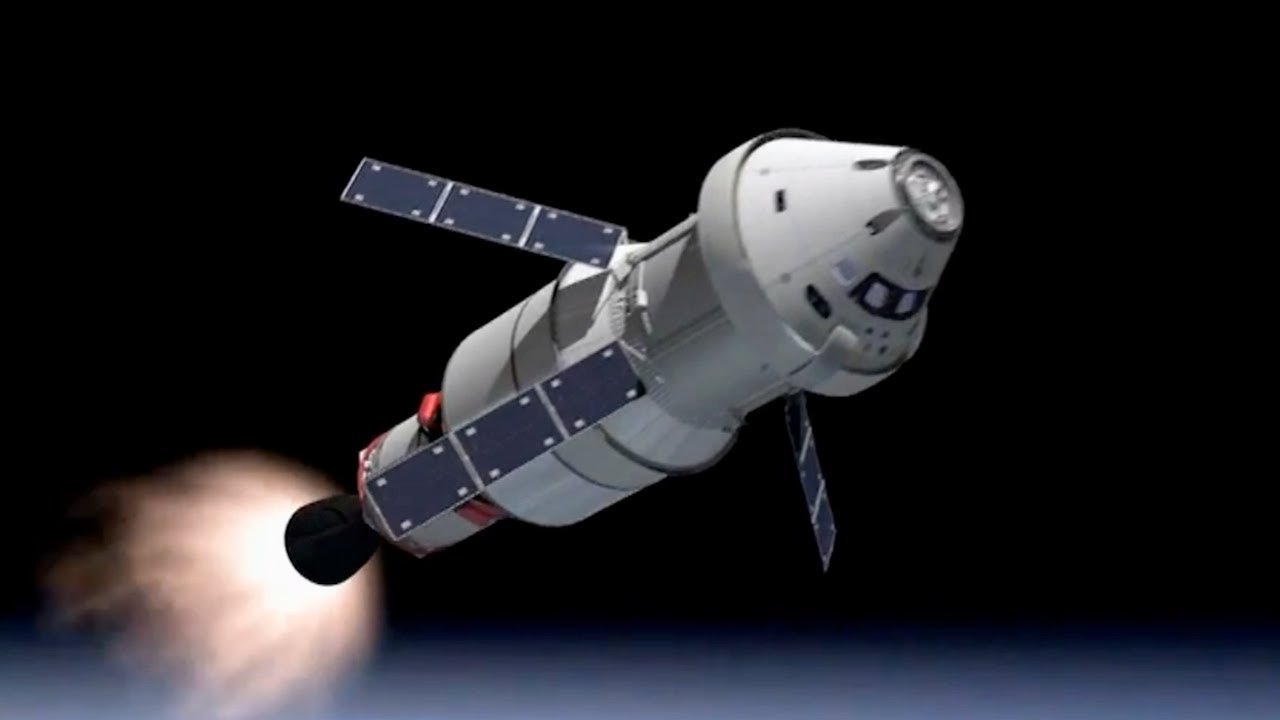 Washington – As part of their Next Space Technologies for Exploration Partnerships (NextSTEP), the US space agency, NASA has collaborated with twelve space technology to develop a revolutionary engine that is said to take 39 days to reach Mars. It is also likely that it may carry humans to the red planet.

Basically, a spacecraft will take several months to reach Mars. However, Franklin Chang-Diaz who is the CEO of the Ad Astra Rocket Company explained that the technology of this new rocket engine has the potential to be revolutionary. The aim of this mission is to increase human presence in the cis-lunar space in addition to Mars.

“This is a plasma rocket that is like no other. It is not used in any way to launch things but for things that are already there commonly referred to as in space propulsion”. These were additional words of Chang-Diaz, who is a former astronaut.

The partnership is expected to bring forth advancement of the Vasimr engine that is known to work by heating plasma an electrically charged gas that gets to extreme temperatures using radio waves. The plasma is then funneled out of the back of the engine by the strong magnetic fields that in return help to propel the engine at extreme speeds.

A grant of $10 million has been offered to the Ad Astra Rocket Company by NASA to facilitate the programme and to put the Vasimr engine “into its technology readiness level which will be greater than 5 — a step closer to space flight.

According to Ad Astra, plasma rocket engine can facilitate the saving of thousands of gallons of rocket fuel that could amount to $20 million every year. Other companies that have been granted for further development of rocket engines include Aeroject Rocketdyne and MSNW LLC.

Orion spacecraft is underway into improving the time it will take to transport humans to Mars. However, Ad Astra is hopeful that Vasimr will he enhance its mission of shortening the period to reach and return from Mars.