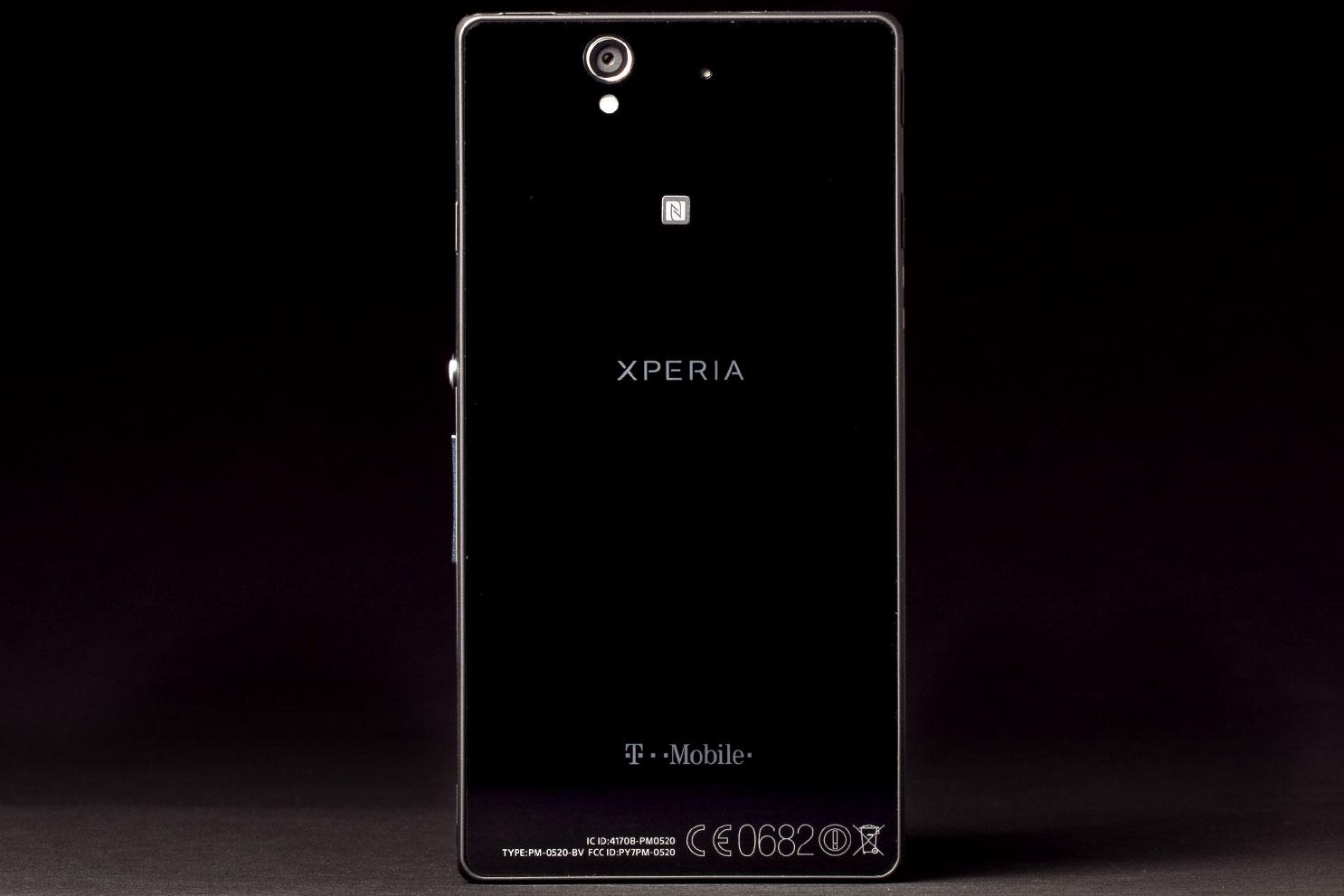 It’s been hardly a few days since the images of much talked about international variant of Sony Xperia Z1, the Sony Xperia Z1s were leaked out and now, what we see is a brand new image of the Xperai Z1s placed against the Xperia Z1 flagship smartphone. The image was leaked on the Chinese forum, Digi-wo, and got spotted first by Xperia Guide.

However, the leaked image does not divulge much about the Xperia Z1s except for its size and few other specifications. The image shows the new Xperia Z1s to be a miniature replica of the144x74x8.5mm Xperia Z1, with identical front-panel, as well as the interface.

Although there isn’t any confirmed information, but there are speculations about Sony Xperia Z1 featuring a 4.3-inch TRILUMINOS HD (720×1280) display screen with X-Reality for Mobiles; a 2.2GHz quad-core Qualcomm MSM8974 processor, along with 2GB of RAM; an inbuilt storage capacity of 16GB, further expandable up to 64GB via microSD card; and a 2300mAh battery with STAMINA mode for longer battery life.  On the camera front, the Xperia Z1s is expected to be very much similar to the Xperia Z1 f, sporting the same 20.7-megapixel Exmor RS sensor, along with pulsed LED flash, and  BIONZ image processor engine. And while the other Xperia phones, the Xperia Z1s is believed to be water-proof and dust-proof.

The Sony Xperia Z1s was, earlier, listed on Sony’s global site for a short time, which corroborated the existence of such a smartphone from Sony. Besides, a case listing on Amazon also insinuated that the device will be released on November 26 this year.